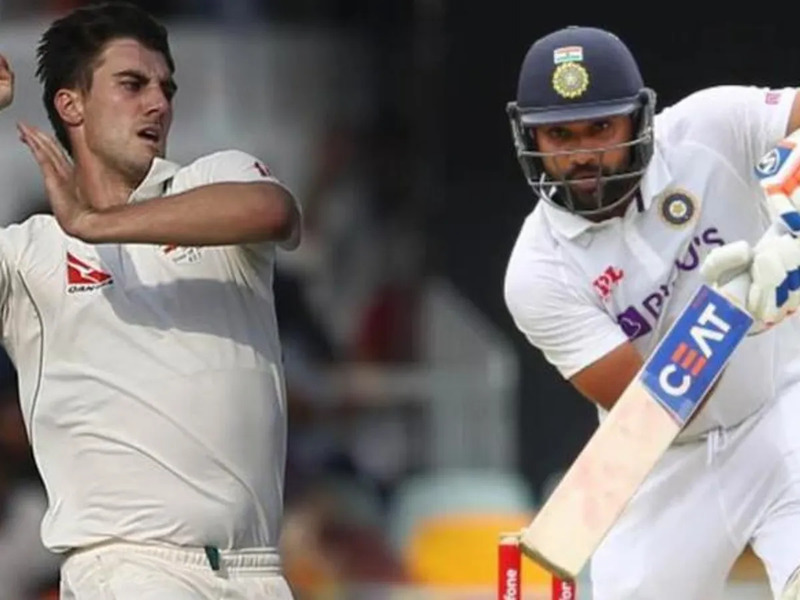 The Indian cricket team is set to play a total of 38 Tests, 39 ODIs and 61 T20Is between May 2023 and April 2027. As per the latest Future Tours Programme that was announced on Wednesday, these matches are outside of the marquee ICC events, such as World Cups and Champions Trophy. The biggest takeaway of India’s FTP is that the Men in Blue will be playing Australia in a five-Test match series twice. This will mark the first instance in 30 years that the Border-Gavaskar Trophy, what is currently in possession of India, will be contested over five Tests.

The next Border-Gavaskar Trophy takes place early next year, which is a four-match series and it not part of the latest FTP. The first of the two five-Test series between India and Australia will be played in 2024-25, which will be part of the 2023-25 World Test Championship. The following year, Australia will travel to India for the return series, this one falling in the 2025-27 WTC cycle.

The last time India and Australia played a five-Test series was back in 1992, with the Aussies taking the series 4-0. In India’s first assignment of the 2023-2027 FTP, they will be travelling to West Indies in July-August next year for a full tri-format series including two Tests, two ODIs and three T20Is, while a five-Test series against England at home is expected to be held between January and March of 2024. Despite the growing advent of T20 cricket and rise of T20 leagues around the world, the ICC has announced a total of 777 international matches – 173 Tests, 281 ODIs and 323 T20Is – across all 12 Full Members teams.

“I’d like to thank our Members for the effort that has gone into creating this FTP for the next four years. We are incredibly lucky to have three vibrant formats of the game, with an outstanding programme of ICC global events and strong bilateral and domestic cricket and this FTP is designed to allow all cricket to flourish,” ICC General Manager of Cricket Wasim Khan said.