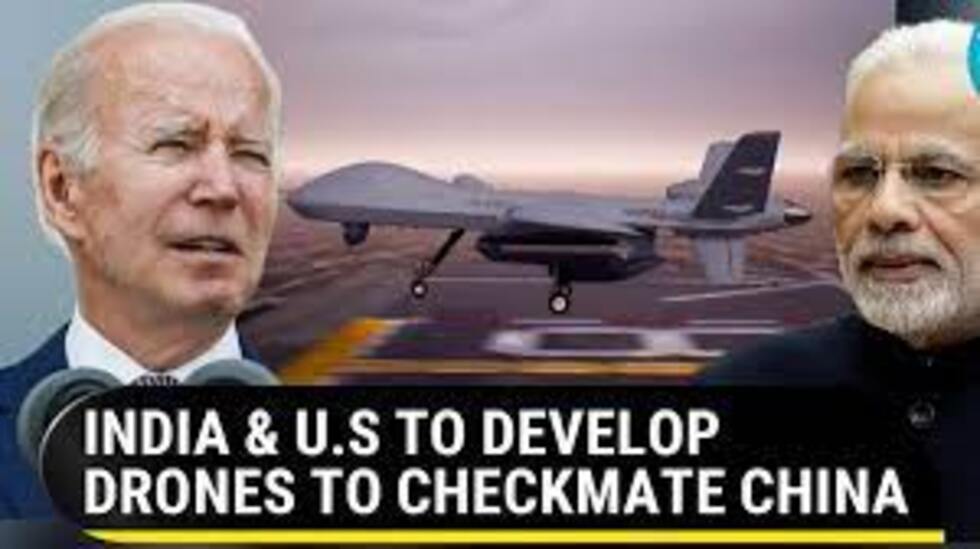 Heavy rain triggered a landslide that left 55 sheep and goats dead at Gronda village in Holi tehsil of Chamba district on Friday.

India & the United States will co-develop drones to checkmate China. India-U.S joint drone programme was confirmed by a senior Pentagon official. India will build these drones & export them to other countries, the official said. Under the joint two nation programme, drones which can be launched from airplanes and anti-drone defence systems will be developed as the the official. India has been wanting to upgrade its surveillance at the border through the use of drones to counter china. Apart from this new joint development programme, Modi govt is also in “advanced stage” talks with the U.S for the purchase of 30 MQ-9B drones

‘Will focus on green growth and green jobs,’: PM Modi
Karwa Chauth 2022: Why do we worship Moon on Karwa Chauth, know astrological and scientific reasoning