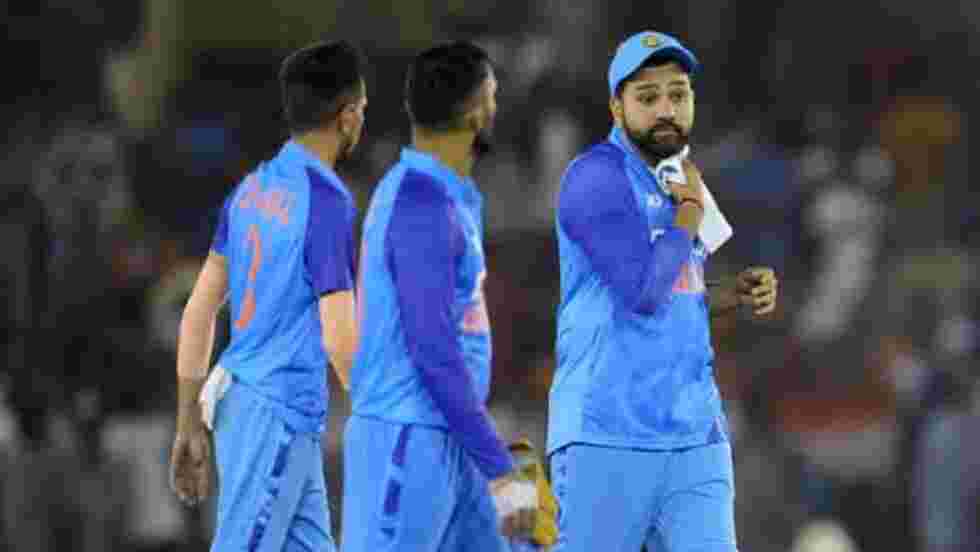 India will look to square off the series 1-1 against reigning World Champions Australia after facing defeat in the first T20I in Mohali by 4 wickets. Team India will like to sort out its woes in the pace bowling department and Jasprit Bumrah is likely to return in place of Umesh Yadav. “Bumrah is fit and ready to play in the second match,” Suryakumar Yadav said. The second T20I against Australia will be held at Nagpur on Friday.The third and final T20I will be played in Hyderabad on 25 September.

Bhuvneshwar Kumar, the seasoned pro, has already been taken to cleaners. He has leaked 49 runs in the three penultimate overs (19th) that he bowled against Pakistan, Sri Lanka and Australia.

In this backdrop, a fit and fiery Bumrah is a pre-requisite for India as the home bowlers are increasingly being found out on batting belters.

The worst part about the team is that with five more official T20Is left before the opening T20 World Cup game against Pakistan on October 23, the Indian team looks highly unsettled.

If the approach of top three was a problem going into the Asia Cup, the bigger worry has been the bowling which has been exposed in good batting conditions.

Yuzvendra Chahal, who has been India’s go-to spinner in all conditions, isn’t looking menacing anymore. He has been expensive in the last few games and he will have to find a way to trouble the batters on wickets which doesn’t offer much purchase.

However, all-rounder Axar Patel, who was shoed in as a like-for-like replacement of injured Ravindra Jadeja, has once again proved his worth with a three-wicket haul on Tuesday.

*With inputs from agencies