India vs Australia Second T20: Where, When, and How to Watch - Govt.in - Telling the truth- always! 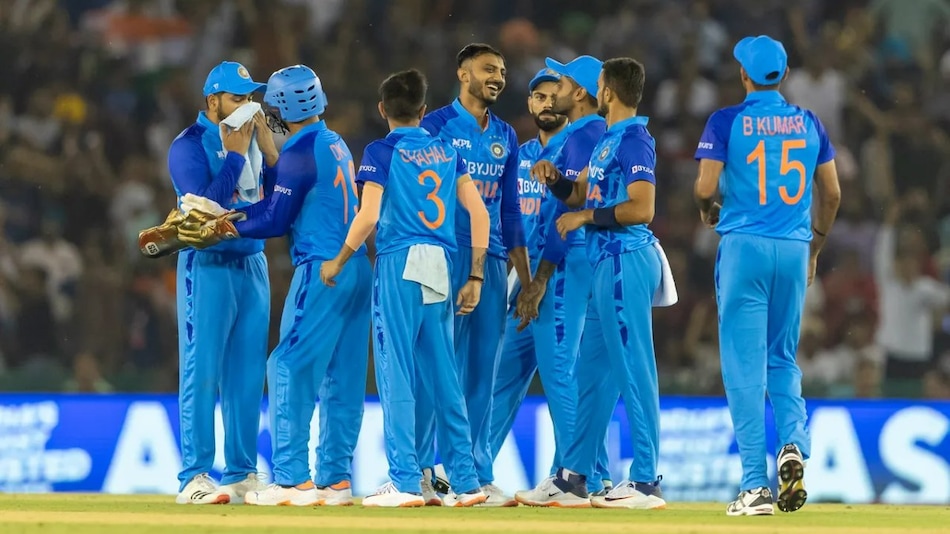 India vs Australia second Mastercard T20 international will have millions of eyes as the Blue army looks to bounce from a defeat it incurred in the first match. While the batsmen performed well, it was bowlers who failed to deliver on the occasion and gave away the match. The butter fingers of fielders and lack of any planning saw Australia beat India in a high-scoring game. The second match will be played at the Vidarbha Cricket Association Stadium in Nagpur and can be watched in multiple ways.

What time is the India vs Australia T20 match?

The India vs Australia T20 international match is scheduled to take place today, September 23, at 7:30pm IST at Vidarbha Cricket Association Stadium in Nagpur. The toss for the match will take place half an hour before the match kicks off, at 7pm IST.

Where to watch the India vs Pakistan Asia Cup 2022?

A bruised India will look to hit back at buoyant Australia who won the last T20 with four wickets in Mohali. India batting looks sorted and even after captain Rohit Sharma and Virat Kohli had an off day, KL Rahul, Suryakumar Yadav, and Hardik Pandya ensured India put up a good total. However, blunt bowling in death overs by Harshal Patel, Bhuvneshwar Kumar as well as Umesh Yadav, who made a comeback in T20 international after a long pause, gave the match away.

India must be looking forward to bringing some changes in the team. If Jasprit Bumrah is declared fit, he may replace Umesh Yadav in the bowling attack.