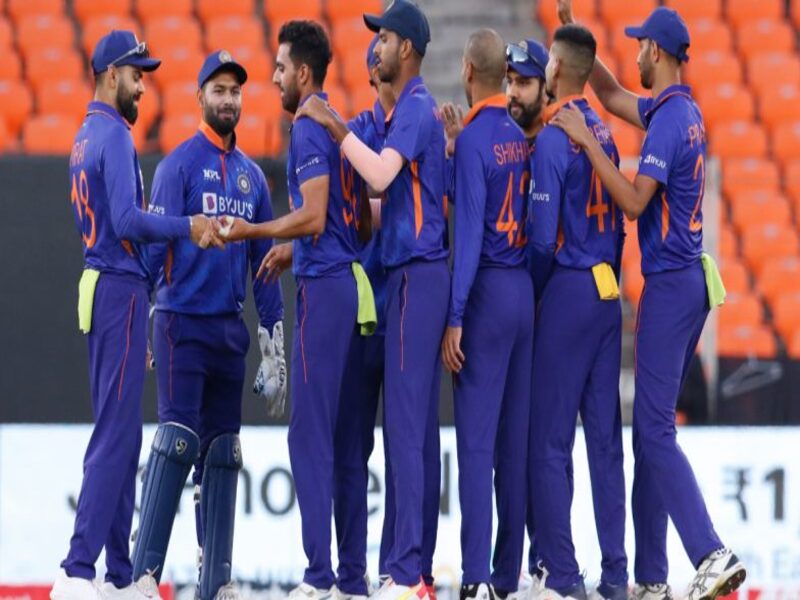 IND vs ZIM 1st ODI Live Score Updates: India captain KL Rahul won the toss and elected to bowl against Zimbabwe in the ODI series opener at the Harare Sports Club. Rahul was a late inclusion after recovering from a hernia injury and testing positive for coronavirus. The Indian made his ODI and T20I debut in Zimbabwe back in 2016. Though he scored a golden duck in his first T20I, he scored an unbeaten 100* on his ODI debut. This was also the last time India played Zimbabwe. Rahul’s fitness will be observed keenly but the spotlight will also be on Deepak Chahar. Just like Rahul, who last played a competitive cricket match in May, Chahar was last seen in action in February in the T20 series against the West Indies. Bhuvneshwar Kumar has consolidated his place in the T20 set-up but it remains to be seen whether Chahar finds his mojo before the showpiece event. He makes a long-awaited comeback in the lead-up to the impending World T20. For Zimbabwe, the likes of Sikandar Raza, Chakabva and Innocent Kaia hope to repeat their batting performances from the Bangladesh encounters.