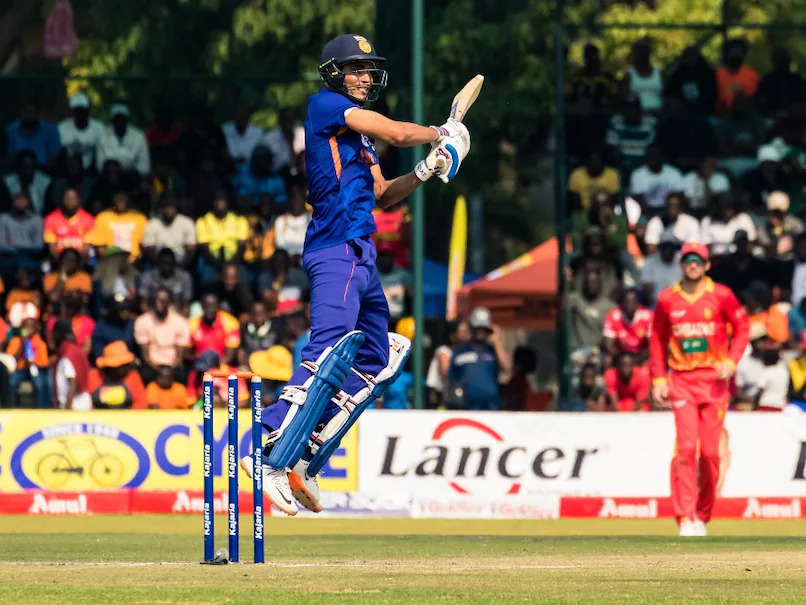 India vs Zimbabwe, 3rd ODI, Live Score Updates: Shubman GIll led from the front with his 130-run knock as India posted 289 for 8 in 50 overs in the ongoing third and final ODI against Zimbabwe at the Harare Sports Club on Monday. Shikhar Dhawan was the second-best scorer for Team India with 40 runs to his credit. For Zimbabwe, Brad Evans returned a five-wicket haul (5 for 54) while Victor Nyauchi and Luke Jongwe claimed a wicket each. Earlier, KL Rahul won the toss and opted to bat first. Deepak Chahar returned for the final game, while Avesh Khan also got included in the playing XI. Mohammed Siraj and Prasidh Krishna made way for the duo. Guests India would aim for a series sweep, while hosts Zimbabwe will try to register a consolation win. In the first two ODIs, Team India bowled first and bundled out the hosts for below par totals of 189 and 161. (LIVE SCORECARD)