Indian citizens stranded abroad to be brought back from May 7: Centre to SC - Govt.in - Telling the truth- always! 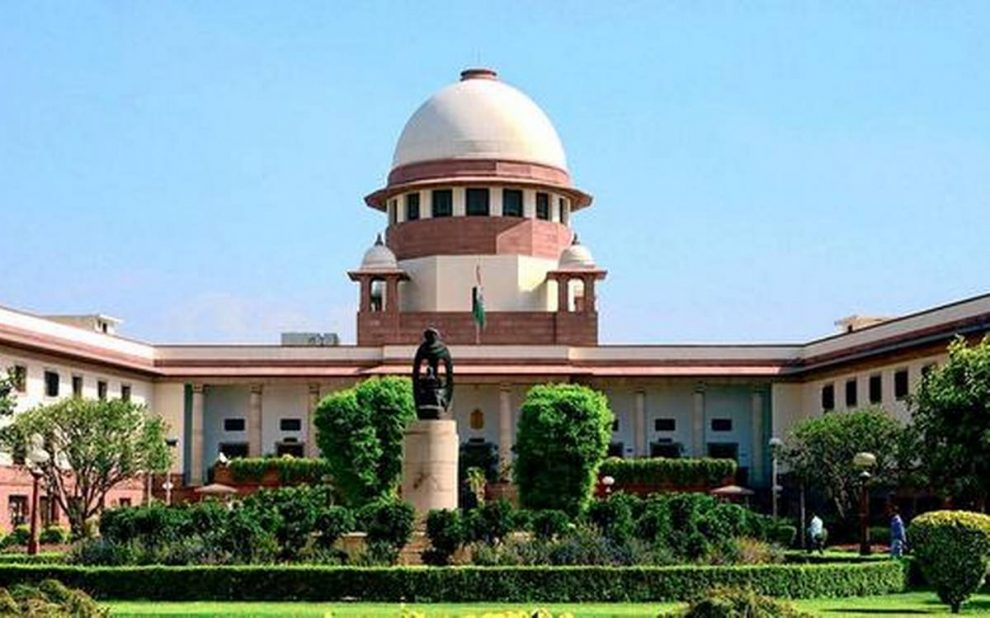 NEW DELHI: The Centre Tuesday told the Supreme Court that Indian citizens, who are stranded in foreign countries in the wake of lockdown and travel restrictions due to Covid-19 pandemic, would be brought back from May 7 onwards.
The government informed about the measures taken to address the issues of stranded Indian citizens to a bench headed by Justice Ashok Bhushan which was hearing through video-conferencing a plea seeking direction to the Centre to ensure safe passage to migrant workers, who are hailing from Nepal and are stranded in Uttarakhand.
The apex court was also urged to give direction to the government to bring back Indian citizens who are stuck in Nepal.
Solicitor General Tushar Mehta told the bench, also comprising Justices S K Kaul and B R Gavai, that he has got instructions in the matter that all Indian citizens stranded abroad in various countries, including Nepal, would be brought back from May 7 onwards.
Senior advocate Colin Gonsalves, appearing for petitioner Ganga Giri Goswami, told the bench that many of the migrant workers stranded at India-Nepal border in Uttarakhand have been allowed to go back to Nepal but over 200 of them, who are presently in places like Champawat, have not been sent back yet.
He said that around 1,000 Indian citizens are also stranded in Nepal and they are in a precarious situation there.
Mehta told the bench that food, medicines and other necessary materials have been made available to the Indians stranded in Nepal and the government is in touch with the consulate there.
The bench disposed of the petition in view of the statements made by both the parties.
On April 30, the top court was told by the petitioner that around 1,700 migrant workers hailing from Nepal were stranded at India-Nepal border in Uttarakhand amid the nationwide lockdown and the Centre should allow them to return to their country.
The apex court was hearing an appeal challenging the April 20 order of the Uttarakhand High Court which had observed that “no direction can be issued to the central government to expedite repatriation of the Nepali citizens through diplomatic channels, as issuance of such a direction would amount to encroachment in the field reserved for the Union Government”.
“Even otherwise also, petitioner himself admits that, in view of the pandemic caused by COVID-19 virus, Nepal Government has also declared a nationwide lockdown and no-one is permitted to cross Nepal border,” the high court had noted in its order.
In the appeal filed in the top court through advocate Satya Mitra, Goswami had alleged that high court has wrongfully refused to grant relief to around 1,700 migrant workers, who are stranded at India-Nepal border in Pithoragarh and Champawat districts in Uttarakhand and wish to return to their country.
During the arguments in the top court on April 30, Gonsalves had said that Supreme Court of Nepal had on April 7 directed the Government of Nepal to allow its citizens stranded on Indian side of the border to cross the border and enter the country.
During the arguments before the high court, the state’s counsel had said that Uttarakhand government has established makeshift shelter homes for housing them in Pithoragarh and Champawat districts and they are being given proper food, water and other daily need items among others.

13 countries, 64 flights, 3 Navy warships: How govt plans to bring back over 14,000 stranded Indians in phase 1
India Covid-19 tally crossed 46K, despite one of the longest lockdowns

Lockdown effect? Abuse at home up