Indian Police Force To Get Training To Combat Bitcoin Scams 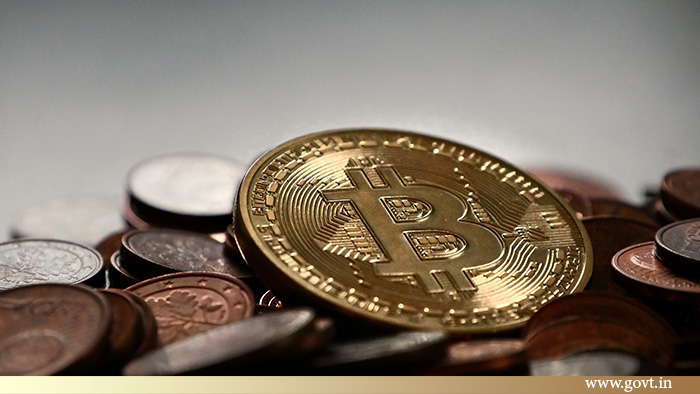 For a while now, scams linked to cryptocurrencies (bitcoin and others) have been raised in India. Many incidents have been reported in the last 12 months or so. Earlier this year, it was reported that scammers had done a fraudulent Bill Gates quote for a cryptocurrency scam worth $2 million. The Indian government is attentive to instruct police officers to fight this active online threat. As per a notification posted on the website of Sardar Vallabhbhai Patel National Police Academy, two-day course on ‘Investigation of cases involving Crypto Currencies’ will be held.

While cryptocurrencies remain officially illegal in India as per a directive by the Reserve Bank of India, scams related to it have been on the rise in the last year or so. Recently, a call center scam was busted in Indore which used bitcoins to target US citizens. 78 people were arrested, and as per multiple reports, the scam involved tele callers who used fake American accents to dupe US citizens. The scam was unearthed in Indore, Madhya Pradesh where scamsters targeted US citizens by saying that if they didn’t pay a certain amount of money – through bitcoin and other online payment modes – then their US social security numbers would be blocked.

The two-day course for police officials is endeavored at training police officers to investigate and resolve such scams.