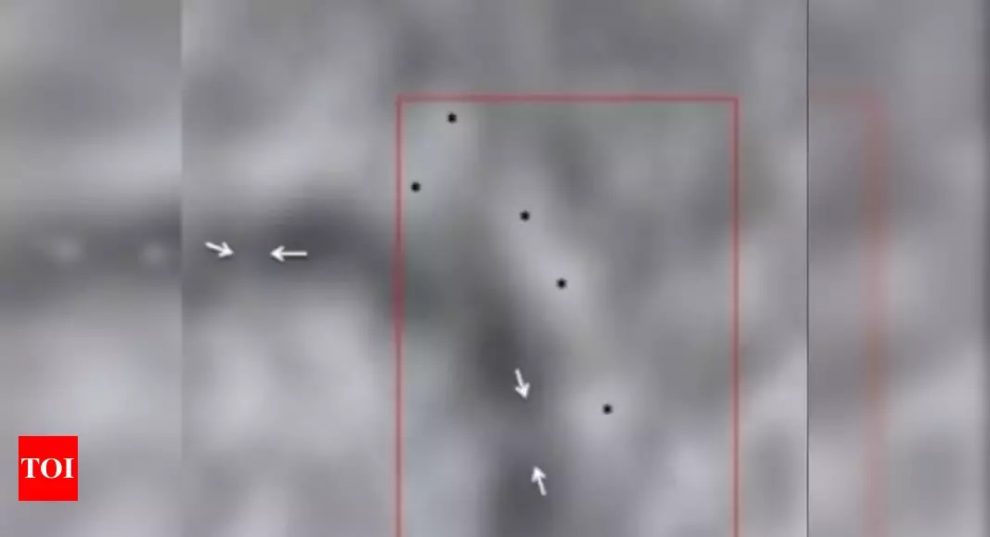 NEW DELHI: In a first, Indian scientists have revealed a microscopic image of the SARS-CoV-2 virus.
The image is from the throat swab sample of the first laboratory-confirmed COVID-19 case in India, reported on January 30 in Kerala.

In a first, Indian scientists have revealed a microscopy image of SARS-CoV-2 virus (COVID19). Scientists took the t… https://t.co/x4bYDucKPS

The findings have been published in the latest edition of the Indian Journal of Medical Research (IJMR).

India an option’: Europe on hunt for new partners to launch space missions as Russia exits