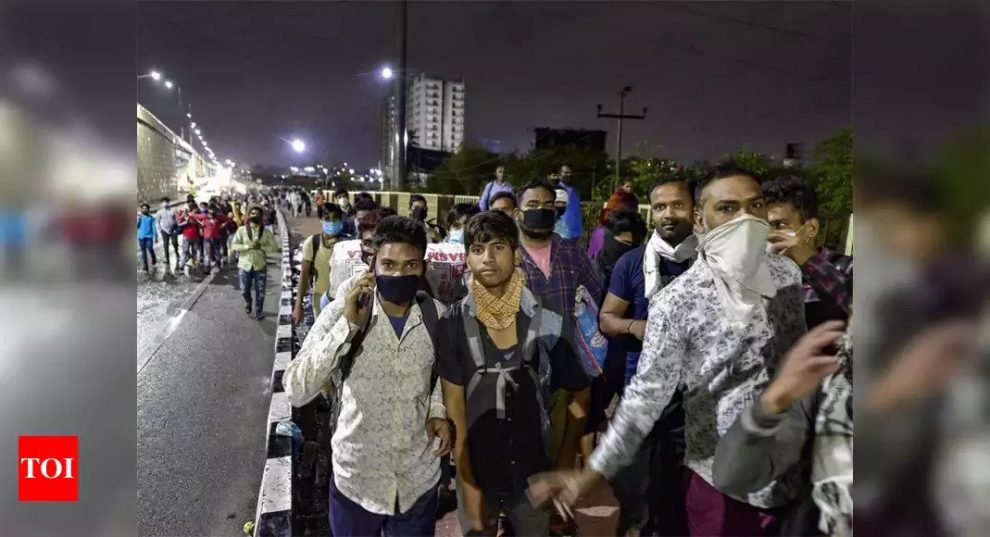 Covid-19 in India: Doctors brace for tsunami of virus cases
275 more brought back from Iran