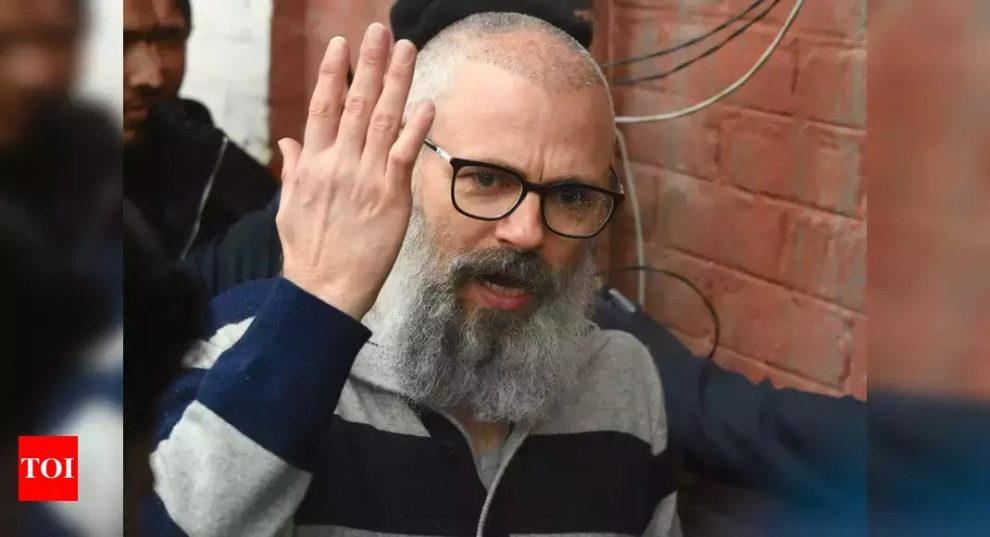 NEW DELHI: National Conference leader Omar Abdullah on Wednesday criticised the government’s new domicile rule for the Union Territory of Jammu and Kashmir.
“Insult is heaped on the injury when we see the law offers none of the protections that had been promised,” Abdullah tweeted responding to government’s notification defining new rules for domicile status in Jammu and Kashmir.

Talk about suspect timing. At a time when all our efforts & attention should be focused on the #COVID outbreak the… https://t.co/B6umRJuBO2

The government on Wednesday issued a gazette notification announcing a slew of amendments to 138 Acts of Jammu and Kashmir that included protecting jobs up to Group-4 for only those who are domicile of the union territory. The notification also stated that any person living in Jammu and Kashmir for 15 years will now be deemed as the domicile of the Union Territory.
A not-so-please Abdullah slammed the government, saying that “even the new party created with Delhi’s blessings” is against this new rule.
“You can imagine how hollow the domicile law is from the fact that even the new party created with Delhi’s blessings, whose leaders were lobbying in Delhi for this law, have been forced to criticise the J&K domicile law,” he added.
Over eight months after the abrogation of Article 370 and bifurcation the erstwhile state into two union territories, the government has issued new domicile laws for the residents.
J&K civil services (decentralisation and recruitment) Act defines a domiciled person, as the one who has resided for 15 years in the UT of Jammu and Kashmir or has studied for seven years and appeared in class 10 or 12 examinations in an educational institution located in the UT.
Children of all-India services personnel who have served there for 10 years also come under the category.
The law now says that no person shall be eligible for appointment to a post carrying a pay scale of not more than Group-4 (Rs 25,500) unless he is a domicile of the Union Territory of Jammu and Kashmir.
Group-4 is equivalent to the rank of constable in police parlance.
Before this, 35A of the Constitution of J&K empowered it to define a resident.