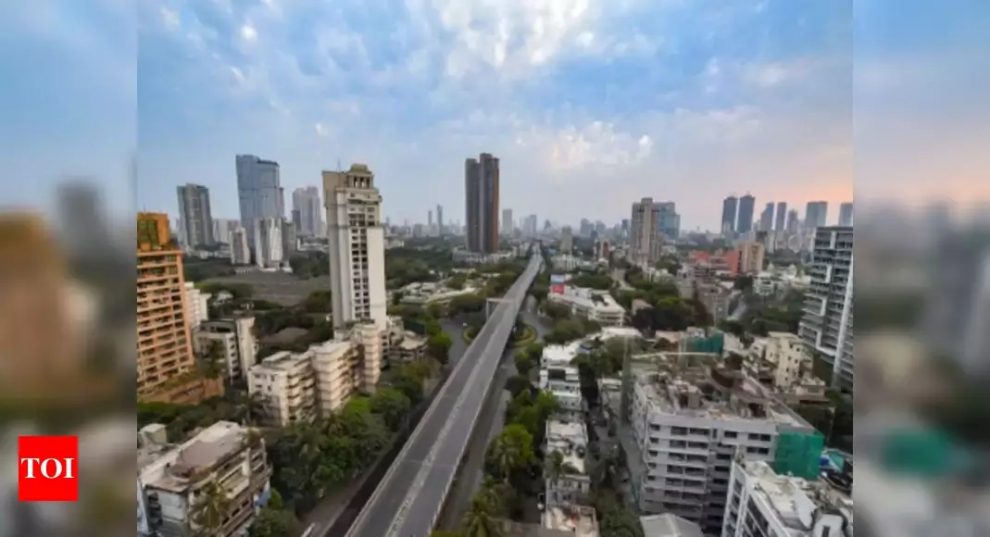 A bat drops a fruit, a pig eats the fruit, a human eats the pig and you have a global viral outbreak. It’s the plot of the 2011 Steven Soderbergh film, ‘Contagion’.
Search interest, an index of how many times a term has been searched on Google as a ratio of all searches, from India for the film spiked from 11 in the second week of March to 54 last week. Everyone seems to be watching it.
And reading the 1981 thriller ‘The Eyes of Darkness’ by Dean Koontz, now being marketed as “a gripping suspense thriller that predicted a global danger” — it is about a Chinese scientist who transports a biological weapon, ‘Wuhan-400’, to the US. Search interest in the book from India has gone from 28 to 85 in a month.
Doomsday narratives have been trending in India with people locked inside their houses.
People in India are sharing links to Edgar Allan Poe’s ‘The Red Masque of Death’, recommending the HBO series ‘Chernobyl’ and making (what had been an obscure) Spanish film, ‘The Platform’, trend at number 7 on Netflix.
Why this immersion in end-of-the-world stories and films? “The simple answer is that we use media content for social learning, which is how to respond to unfamiliar situations by seeing how others respond — even if they are fictional characters. Watching and reading end-of-the-world apocalyptic stories help us learn a new ‘script’ for how to behave in these unprecedented and uncertain times,” Dr Paul Marsden, consumer psychologist at the University of Arts, London, told TOI.
What this essentially means is that in times of crisis, people don’t want to tune out — they want to know more. There was a bump in search interest in “coronavirus” in India in the week between January 26 and February 1 this year. This was the week India’s first Covid-19 case was reported, on January 30.
After a slight dip, it went up again in the second week of March, when the numbers started surging. It has been going up since. As a point of comparison — the search index is a relative measure — it has gone from 8 in the last week of January to 62 right now. People just want to understand what’s happening. With understanding comes the ability to control, or at least manage, what seems like disorder.
And that applies to cultural consumption as well. In a way, it’s about confronting fears by seeing them play out in a setup that we can distance ourselves from.
In a 2019 paper on how contagion works as a trope in horror films, Dr Jeffrey S Sartin, an infectious diseases specialist in Nebraska, wrote: “Our desire to watch horror as it plays out in fictional settings likely comes from primal psychological needs to control chaos and overcome fears … They show order breaking down due to forces (at least initially) beyond human control.” The paper, published in Clinical Medicine and Research journal, added that watching an infectious outbreak play out in a film is critical to understanding the acts that made it possible and, therefore, the “cultural sickness that must be isolated, analysed and disarmed.”
The impulse, then, is a recurrent one. But is the scale of interest in doomsday cultural projections we see right now unprecedented? “I am not a historian, but I think what is happening now is unprecedented in modern times — with one in five humans on the planet instructed to stay indoors. So I’d suggest the scale of it may be unique to the Covid-19 crisis … People ‘learn’ how to deal with their desperation and hopelessness by taking a cue from what they see in the media,” Dr Marsden said.

PM Modi: Despite disruptions, lockdown is best option
Amid row, govt steps back on age relaxation for EWS quota

G-20 summit an opportunity to introduce Brand UP to world: U.P. CM Adityanath

Glaciers in Sikkim melting faster than other parts of Himalayan region: Study