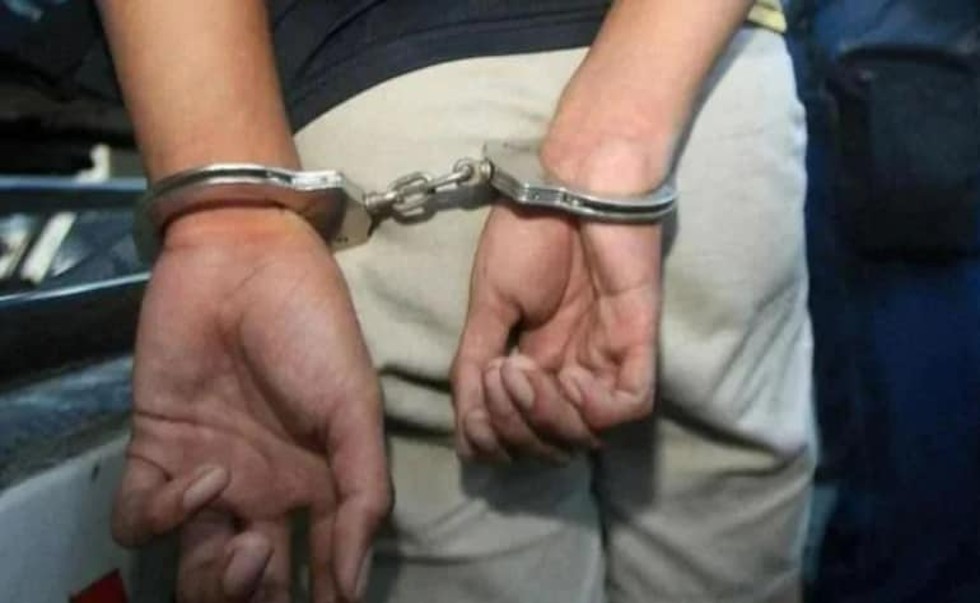 Delhi Police special cell busted an international narcotics cartel and recovered 20 kg of heroin from two arrested accused. The international value of the recovered heroin is Rs 60 crore. The drugs were sourced from Myanmar and brought to India via the Manipur border.

The arrested accused, who are residents of Bihar, were identified as Abhishek Raja and Nizamuddin. A team from the special cell was working on information that an International narcotic drug cartel was active in Manipur, Assam, UP, Bihar and Delhi.

According to Assistant Commissioner of Police, Atar Singh, “A team led by SI Sumit was sent to Bihar to arrest the remaining members of this drug cartel. Both the drug suppliers, Abhishek Raja and Nizamuddin, were apprehended on September 12 while travelling in a Scorpio car near Jhanjharpur on NH 27 in Darbhanga. Both were overpowered by the team and 2 kg of heroin was recovered from their possession.

“Subsequently, the car was searched, in which eight kg of heroin neatly packed in 16 packets and 10 kg of opium packed in 10 packets was found concealed in secret cavities,” added the ACP.

Both the arrested drug suppliers disclosed that the demand for heroin smuggled from Myanmar and Manipur is very high due to its superior quality in comparison to the heroin manufactured from opium in UP, MP and Rajasthan.

Efforts are afoot to identify the remaining members of this narcotic drug cartel are in progress.