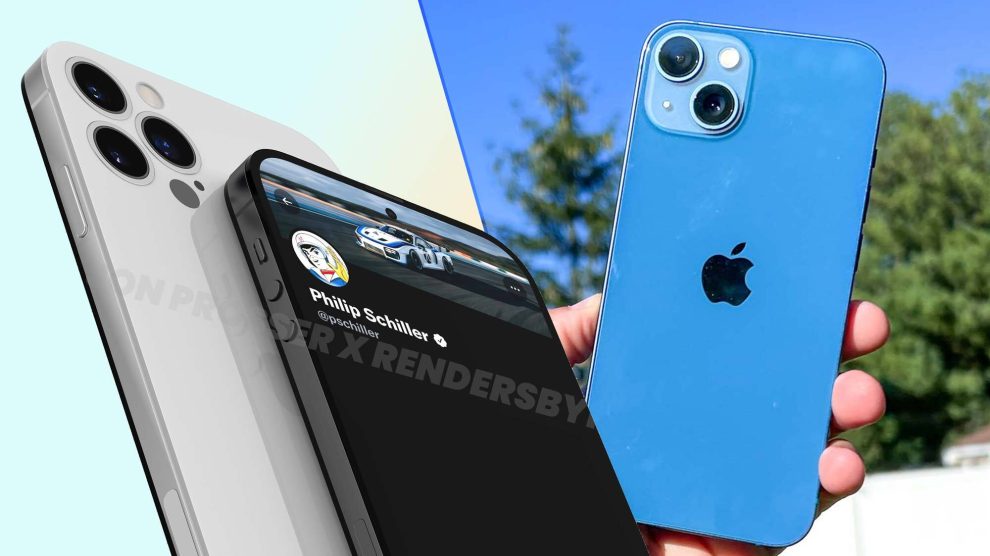 The Apple iPhone 13 smartphone is again available on Amazon at a pretty lower price. But, is the iPhone 13 worth buying? We are just a few weeks away from the launch of the iPhone 14 series.

Apple’s iPhone 13 is again on sale at a discounted price and interested buyers will be able to buy it at a lower price. The flagship phone was launched last year and it has received temporary price cuts several times. Amazon is again selling the iPhone 13 with a starting price of Rs 70,900. The original price of the device is Rs 79,900, which basically means that people are getting a discount of Rs 9,000.

It is currently unknown when this offer will expire, so buyers need to hurry up in making their buying decision. But, is the iPhone 13 worth buying? Well, yes. The rumor mill claims that the new regular model of the iPhone 14 will pack the old chipset and isn’t going to receive a major upgrade over the iPhone 13. So, you are going to get more or less the same experience with the new iPhone 14, as suggested by leaks.

In fact, some experts have suggested that Apple could decide to offer the new iPhone 14 series at a higher price. So, there would be no point in spending more if you can get the same experience with last year’s iPhone. You don’t have to worry about software as well. Apple is known for releasing the latest software update even for a 6-year-old smartphone.

The iPhone 14 is said to use the same A15 Bionic chipset which is powering the iPhone 13 series too. It will reportedly have the same screen size, but might come with a higher 90Hz refresh rate. The device could feature a 12-megapixel dual rear camera setup, similar to older phones. But, Apple is expected to make some improvements in the software department and even offer new photography features for an enhanced experience.

The new version is also expected to retain the older design. The iPhone 14 is also said to come with a flat edge design and feature a wide notch. So, no punch-hole display design with 120Hz refresh rate or support for LTPO display. All this will reportedly be available on the higher-priced iPhone 14 Pro models. The new version is expected to offer better battery life than its predecessor.

The iPhone 13 is still a great flagship smartphone that is capable of offering a buttery smooth performance and picturesque shots. You won’t be disappointed by the iPhone 13. But, do keep in mind that Apple no longer ships with a charger in the retail box. This basically means that you will either have to buy the charger separately or use the old one. There is also up to Rs 12,750 off on the exchange of your old smartphone. The exchange amount is calculated on the basis of your phone’s condition.