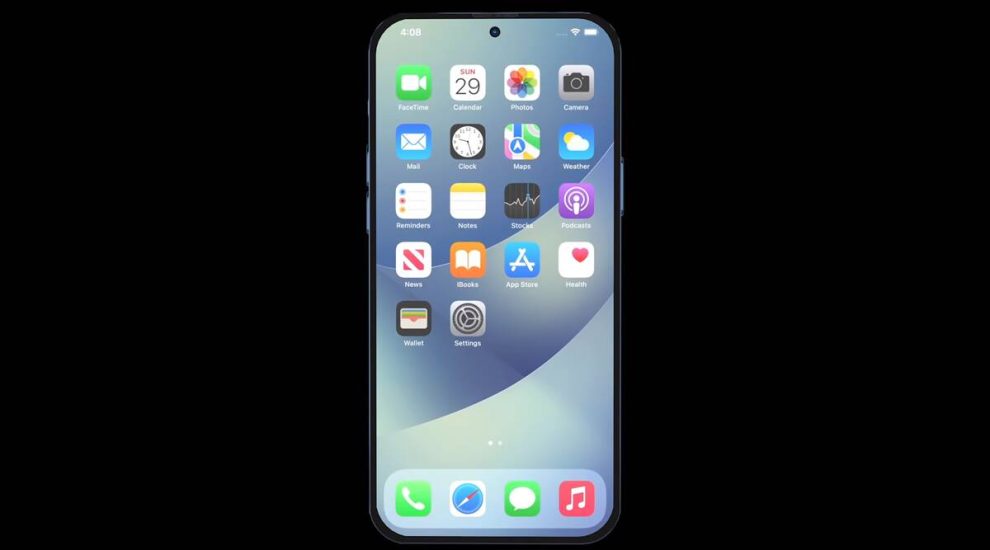 Apple is preparing to launch four new iPhone models next month, including the iPhone 14 Pro Max, an upgraded handset the same size as the iPhone 13 Pro Max and the iPhone 14 Max, a less expensive model with some of the flagship phone’s key features.

Analysts and trade insiders are, particularly, excited about Apple’s phablets-sized phones that will appeal to the growing consumer base in Asian markets, particularly in China and India, two of the fastest growing smartphone markets in the world.

For the time in years, Apple is going to offer two large-screen sized smartphones at different demographics and price points. With a screen size of 6.7-inches, Apple’s iPhone 14 Max could be its most popular ‘mainstream’ plus-size iPhone in years.

The larger screen phones are ideal for content consumption and playing games. They should appeal to business users, who can easily write emails and work on presentations on the go. Like the iPad, users can enable split-screen mode on Apple’s big-screen iPhones for certain apps.

After receiving a not-so-great response for the iPhone 12 mini and iPhone 13 mini, Ming-Chi Kuo suggests that Apple will discontinue the line officially in 2022. Instead of adding another 5.4-inch iPhone to its portfolio this year, Apple will reportedly launch the iPhone 14 Max. The big phone is code-named D28, according to sources close to 9to5Mac.

A ‘Max’ version indicates that the device may have a 6.7-inch screen but won’t be as high-end as the iPhone 14 Pro Max. This means the screen would be phablet size. However, it’s unlikely to see a ProMotion (the one with 120Hz support) display coming to the iPhone 14 Max. If leaks are true, the iPhone 14 Max will stick to the A15 chip, the same processor that already powers the iPhone 13 series. Apple intends to create a considerable performance gap between iPhone 14 and iPhone 14 Pro models. This will significantly split the performance within a new range for the first time in iPhone’s history.

Like the standard iPhone 14 model which will be priced on the lower side, the iPhone 14 Max will have the traditional notch design for its display and dual-cameras on the back. But expect the iPhone 14 Max to pack a bigger battery, which could mean the mid-range ‘Max’ model may outlast the Pro Max model in the battery department.

Perhaps, the thing to remember is that the upcoming iPhone 14 Max won’t come cheap. Apple’s new ‘Max’ model, which replaces the $699 iPhone 13 mini, could start at $899. Even though the ‘Max’ will be priced lower than the Pro Max model, $899 is still a lot of money for a smartphone. Just remember that the rising inflation and falling rupee price could actually increase the price of the iPhone 14 Max when it reaches the Indian market. Expect to pay anywhere between Rs 82,000 to Rs 85,000 for the base variant of iPhone 14 Max.