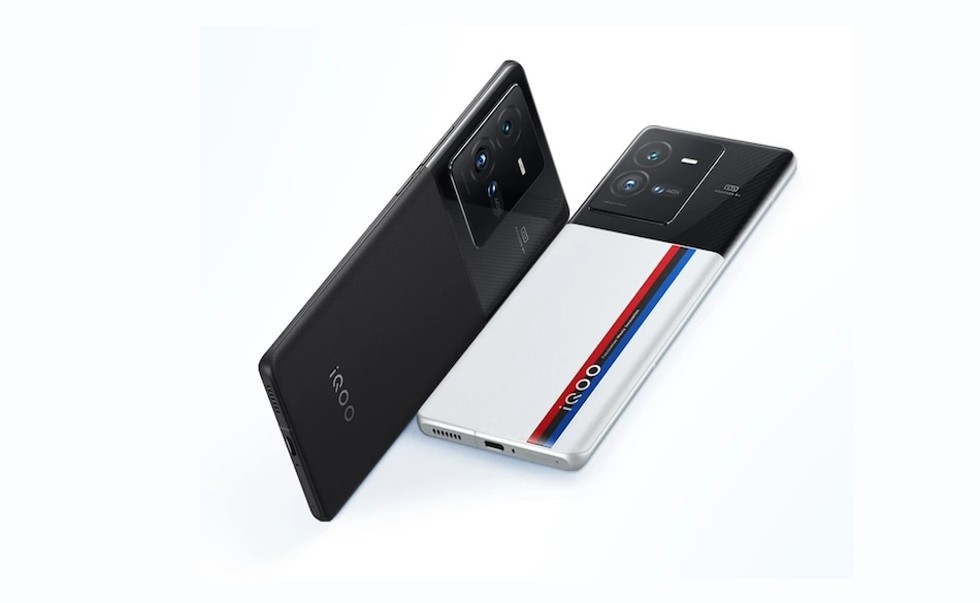 iQoo 11 series is reportedly inching towards its launch in China as key camera specifications of the lineup have surfaced online. The lineup, that is expected to include the vanilla iQoo 11 and iQoo Pro, is said to come equipped with a 50-megapixel Sony IMX8-series primary camera sensor. The iQoo 11 series could be unveiled in November this year. Both iQoo 11 and iQoo Pro are expected to be powered by the Qualcomm Snapdragon 8 Gen 2 SoC. The iQoo 11 Pro is said to come with an E6 AMOLED display with 2K resolution.

Tipster Digital Chat Station on Weibo posted alleged specifications of the iQoo 11 series. According to the tipster, the upcoming phones will have a 50-megapixel Sony IMX8-series primary camera. The unannounced sensor is said to be a 1/1.5-inch camera sensor.

As per a recent report, the Snapdragon 8 Gen 2 SoC-powered iQoo 11 series could be unveiled in China in November. Qualcomm is expected to unveil this second-generation Snapdragon 8 series chipset around the same time.

The upcoming iQoo 11 series was seemingly teased by the company’s vice president recently. Earlier leaks claimed that the iQoo 11 Pro will feature a Samsung E6 AMOLED flexible display with 2K resolution and 120Hz refresh rate. The display is said to offer 1,440Hz pulse-width modulation (PWM) as well. The handset could have a hole-punch cutout on the display to house the selfie shooter.

iQoo has not officially shared any details about the launch and specifications of the iQoo 11 and iQoo 11 Pro yet. So, these details should be considered with a pinch of salt.

The iQoo 10 series debuted in China in July. The flagship phones are powered by the Qualcomm Snapdragon 8+ Gen 1 SoC and run on Android 12-based OriginOS Ocean. The iQoo 10 Pro supports 200W fast charging, while the iQoo 10 comes with 120W fast charging. The handsets feature triple rear cameras and include the V1+ imaging chip.