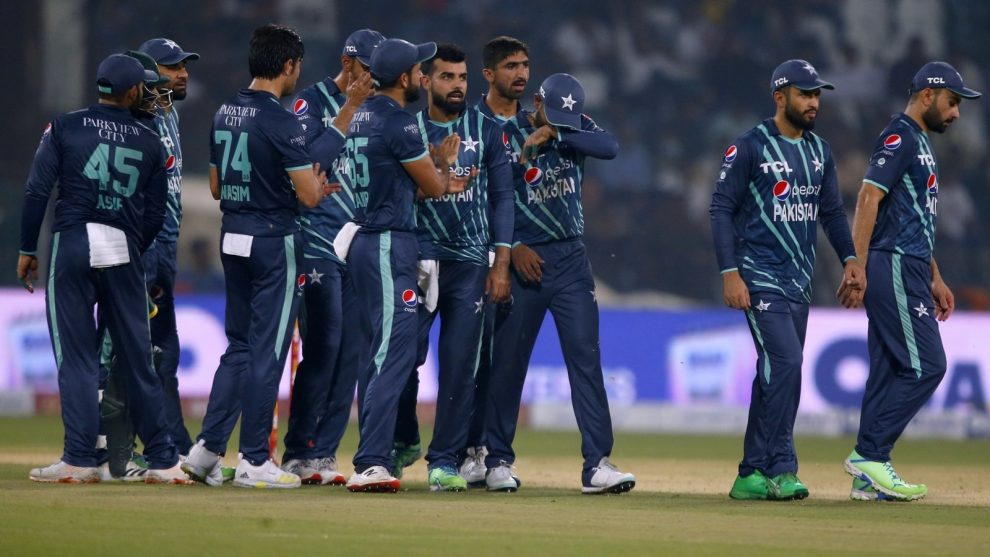 Pakistan conceded a heavy 67-run loss in the deciding final match of the seven-match T20I series against England on Sunday night. After conceding 209/3 in 20 overs, Pakistan were restricted to 142/8 after both of their openers – Mohammad Rizwan and Babar Azam – were dismissed in single figures. Even as Shan Masood smashed a half-century (56), it wasn’t enough as the rest of the middle-order failed to step up as the side lost the series 3-4.

Pakistan’s middle-order crisis has been prevalent since the Asia Cup last month, and many former cricketers from the country have lashed out at the batters’ inconsistent performances in the shortest format of the game. Following their loss in the final match of the series, Pakistan’s spin great Saeed Ajmal also attacked the middle-order batters for another failure, and angrily suggested that the selectors could instead look at unfit players who can bat well.

Further vouching his support for Azam Khan, Ajmal stated that he can do a better job than Mohammad Haris, who is the second-choice wicketkeeper-batter in the squad.

Pakistan will return to action on October 7 when the side takes on Bangladesh in the first match of the T20I tri-series involving New Zealand.