'Jadeja Has To Show Selectors He Can Be Replacement For Pandya & Karthik': Ex-India Cricketer - Govt.in - Telling the truth- always! 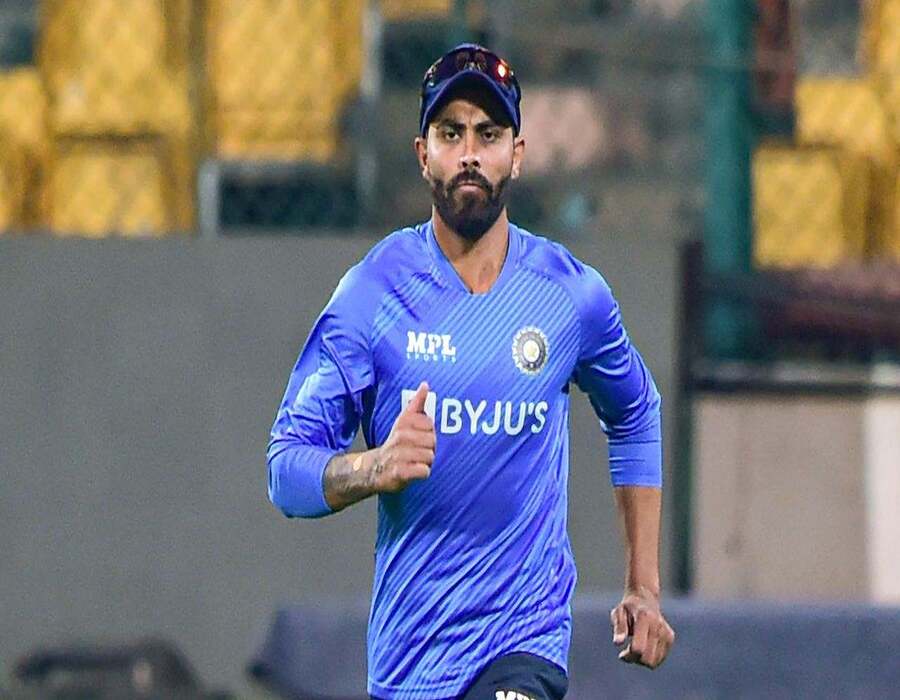 Former Indian cricketer Sanjay Manjrekar feels there is uncertainty over senior all-rounder Ravindra Jadeja’s place in the upcoming T20 World Cup 2022 because some other all-rounders of the Indian team have performed really well in the recent past. Jadeja has been included in the 15-player Indian squad for the upcoming Asia Cup 2022. He is also one of the total 4 spinners selected for Asia Cup in UAE. The tournament is scheduled to start on August 27.

Jadeja in the recent past has done pretty well with the bat and also has been exceptionally good in fielding but same cannot be said about his bowling. The all-rounder hasn’t been able to get breakthroughs when needed, and also leaked a lot of runs in his bowling. Manjrekar said Jadeja needs to show the selectors that he can be a replacement for Dinesh Karthik at No.6 or 7 or a Hardik Pandya.

“If he is going to be a batting all-rounder, then has got to show that he is an adequate replacement to somebody like a Dinesh Karthik, who is likely to bat at No. 6 or No. 7, or somebody like a Hardik Pandya at No. 6,” Manjrekar told Sports18.

Manjrekar feels for Jadeja to cement his position in white-ball cricket, he will have to prove himself as a better bowler than his current competition.

“Ravindra Jadeja himself knows there is some serious competition coming in. So it’s really about Jadeja now convincing the selectors whether he is going to be a bowling all-rounder or a batting all-rounder. Depending on that, his place in the team will be decided. If he is competing as a bowling all-rounder, he has got to convince the team management that he is better than Axar Patel as a second spinning option,” Manjrekar explained.

“In Touch With Family”: Foreign Ministry After Sikh Woman’s Suicide In US
CBI files additional chargesheet against ex MD, 3 directors of private firm in chit fund case in Assam