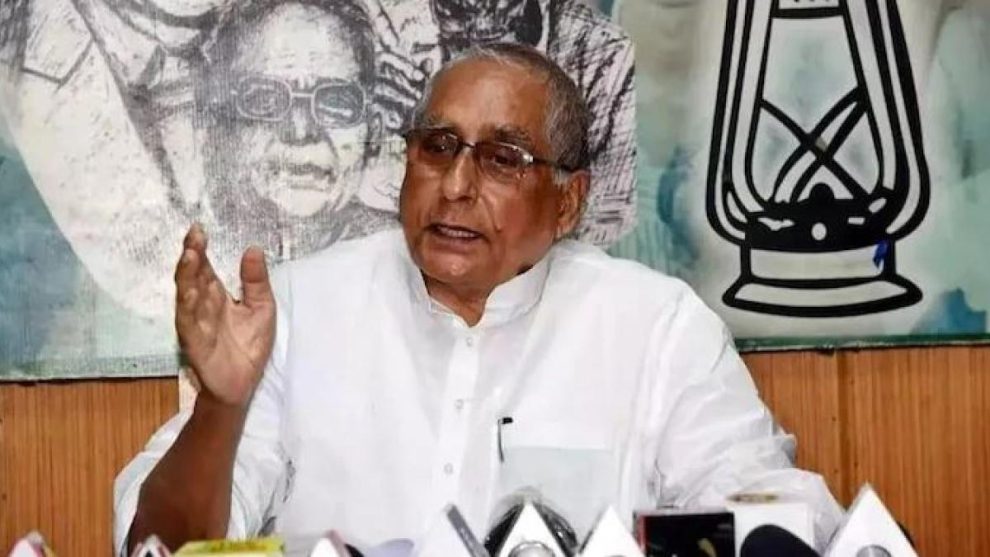 This comes after Singh’s meeting with Yadav in Delhi on Wednesday.

Jaganand Singh apparently had been upset after his son Sudhakar Singh, who was the agriculture minister in the Nitish Kumar government, resigned from his post after differences with the chief minister over policy issues.

Jagdanand Singh had stopped going to the RJD office in Patna since the day his son resigned, leading to speculation that Lalu might replace him with another top leader of the party, Abdul Bari Siddiqui.

However, after Jagdanand Singh and Abdul Bari Siddiqui met Lalu in Delhi on Wednesday, all the differences seem to have been ironed out.

It is learned that Lalu wanted to restore normalcy to the party before leaving for Singapore by the weekend for his kidney transplant.

Keeping in mind Nitish Kumar’s political somersaults in the last few years, Lalu Prasad is aware that leaders like Jagdanand Singh could prove to be the trump card who continue to attack Nitish Kumar and question his policies despite being in power.