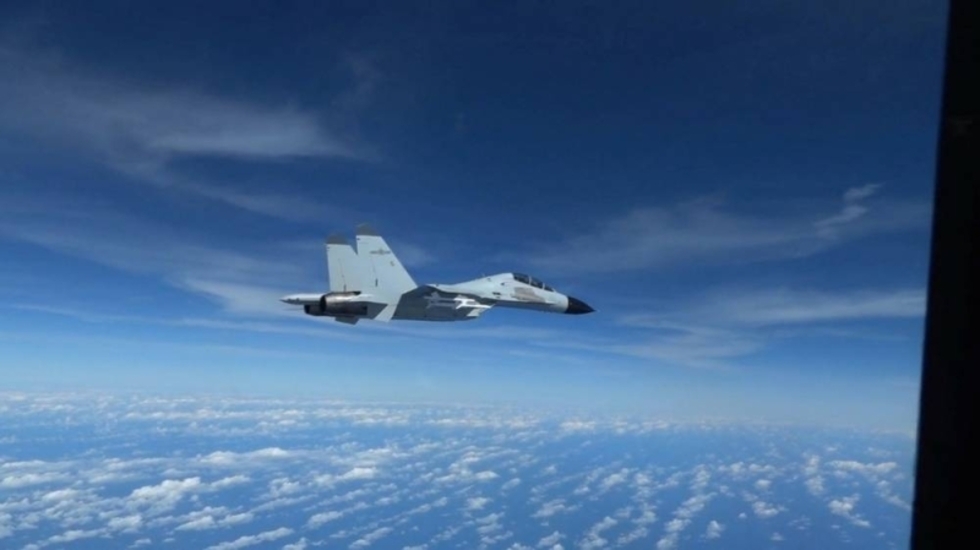 Japan: Japan monitored the operations after the Chinese naval group, which included missile destroyers, sailed between the main Okinawa island and Miyakojima island.

Japan said on Monday it scrambled jet fighters and dispatched aircraft and warships over the past two weeks to keep tabs on China’s Liaoning aircraft carrier and five warships that conducted naval manoeuvres and flight operations in the Pacific.

Japan monitored the operations after the Chinese naval group, which included missile destroyers, sailed between the main Okinawa island and Miyakojima island into the Western Pacific from the East China Sea on Dec. 16, Japan’s Ministry of Defence said in a press release.
Before returning the same way on Sunday, the Chinese carrier conducted more than 300 take-offs and landings of fixed-wing aircraft and helicopters, added the ministry, which did not report any incursions into Japanese territorial waters or skies.
People in Pakistan fill cooking gas in plastic balloons amid crisis
While China has conducted similar operations in the past, including one in May, the latest large-scale military drills close to Japanese islands come after Japan announced it would double defence spending over the next five years in a bid to deter China from using its military to push territorial claims in the region, including against neighbouring Taiwan.
Japan also reported that it had detected flights by a Chinese WZ-7 drone close to Miyakojima on Sunday and again on Monday, the first time it has spotted the high-altitude drone in the area.
(Except for the headline, this story has not been edited by GOVT.in staff and is published from a syndicated feed.)