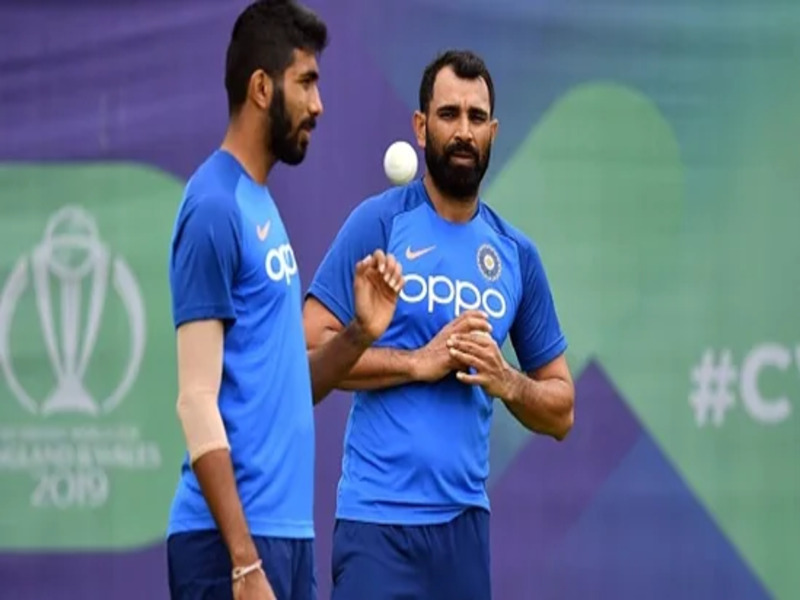 With the 2022 T20 World Cup starting in little over two months’ time, the preparations are on full swing for the Rohit Sharma-led Indian cricket team. That India have not won an ICC title since 2013, adds extra significance to the mega-event that will be held in Australia. Considering that, Team India is playing in a series of international tours to get their act right on the biggest stage. Several young players have been given opportunities in recent times with an eye to create back-up for the senior players. Indian cricket team captain Rohit Sharma said that creating a good bench strength is a priority for the management.

“(Jasprit) Bumrah, (Mohammed) Shami and all these guys will not be with the Indian team forever, so you have to try and prepare the other guys. Myself and Rahul (Dravid) bhai spoke about how we are going to create our bench strength because that’s going to be very crucial considering the amount of cricket we play, considering the injury factors and everything,” Sharma was quoted as saying by Indian Express.

“We never want to be a team that relies on one or two individuals, we want to be a team where everyone can contribute and help the team win on their own. We want to be that kind of a team and that’s why we want to give the youngsters as many opportunities as possible and of course, you have got senior players around them. They can be of good help.”

Sharma added that players like Shahbaz Ahmed, Rahul Tripathi are being given the opportunity so that they become more confident.

“The guys are getting exposure and our aim is to create bench strength, so that’s why in Zimbabwe, there are a lot of players who are touring for the first time – be it Shahbaz Ahmed, Rahul Tripathi – and it is a good exposure. They are really talented and will grab the opportunity. It’s about getting the confidence at this stage, which I am sure they will learn. Playing for the country matters the most,” Sharma said.