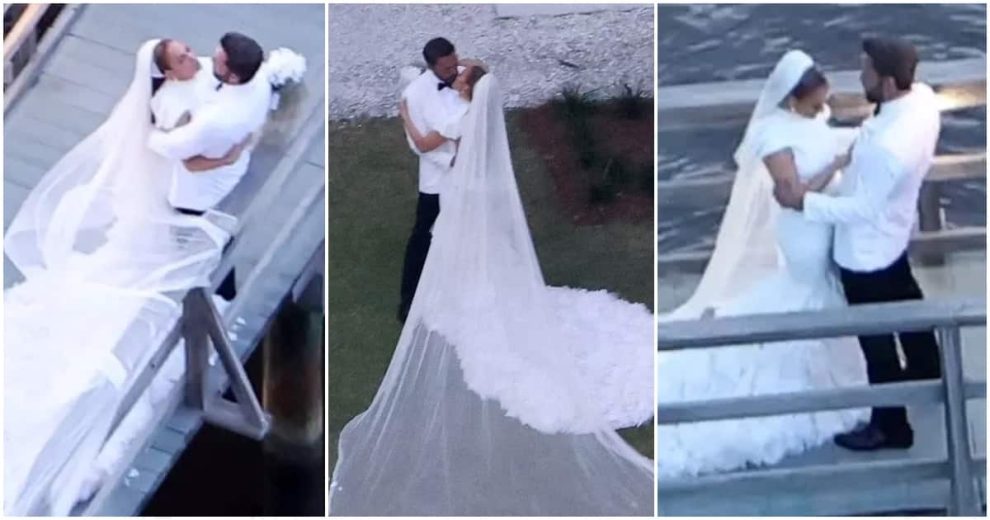 Jennifer Lopez and Ben Affleck held a second marriage ceremony on Saturday, a month after tying the knot in an intimate wedding in Las Vegas. It was officiated by one of the worlds most renowned motivational speakers, Jay Shetty.

Fact Check: These people are not greeting Tejashwi Yadav with pens to mock him – it was his idea
Fact Check: 4-year-old video from Pakistan falsely shared as torture of one of Kanhaiya Lal’s murderers