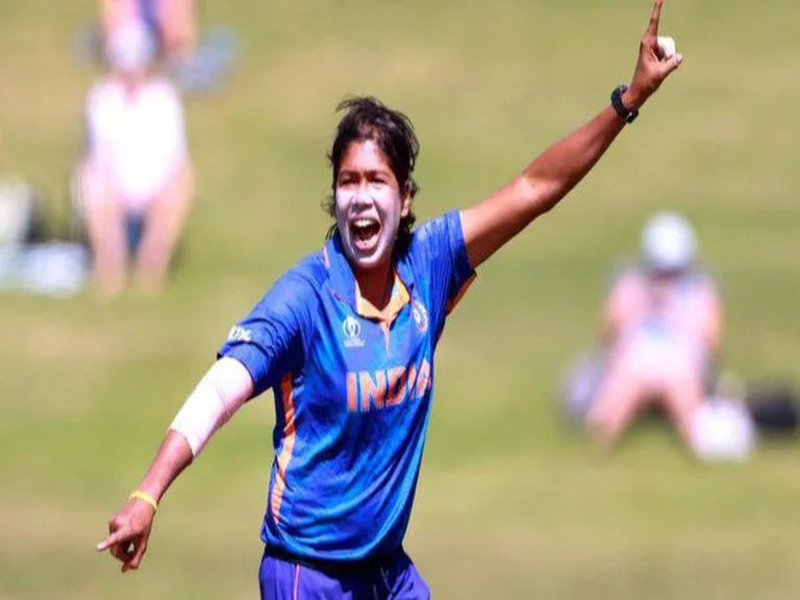 Veteran pacer Jhulan Goswami is set to retire from international cricket, according to a ESPNcricinfo report on Saturday. The report stated that Goswami would retire after the third and final ODI between India vs England at Lord’s on September 24. The Indian women’s cricket team will tour England next month, and will start off with a three-match T20I series on September 10. It will be followed by a three-match ODI series, starting on September 18.

The BCCI announced the Indian squad for England’s tour on Friday and Harmanpreet Kaur will lead the sides in both formats. Jhulan returned to the side for the ODI series, having recently missed the series against Sri Lanka in July due to fitness issues. Furthermore, the report stated, “It is understood that the team management had spoken to Goswami about looking to the future and building a pool of young fast bowlers who can feature across formats.”

The fast bowler hasn’t played T20Is since 2018 and featured in her last Test match on October 21. A BCCI official told ESPNcricinfo that the board wanted to give her a ‘proper farewell’. Jhulan made her India debut in an ODI match in January 2002, against England and will retire as the highest wicket-taker in women’s international cricket, with 352 scalps across formats. Since her debut, she has played in 12 Tests, 68 T20Is and 201 ODIs and also holds the record for most wickets in the 50-over format with 252 dismissals.

For the England tour, BCCI have also called-up Kiran Navigre, who earned a maiden national call-up. She has been included in the T20I squad. Meanwhile, Richa Ghosh, who missed out on CWG 2022, has returned to the squad.