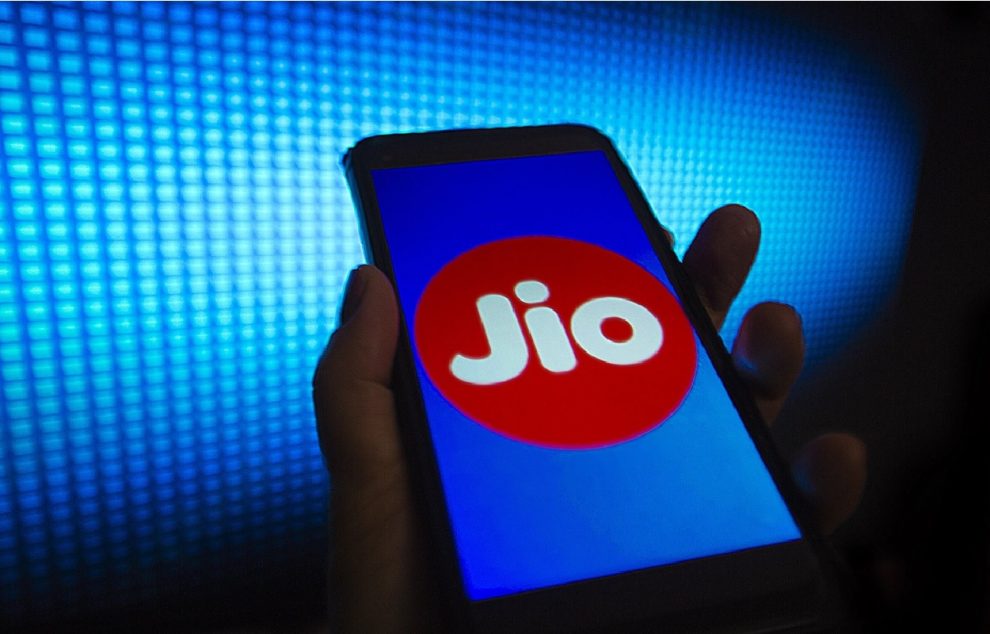 According to Downdetector, the outage peaked between 6am to 9am Tuesday morning. As per the tracker, about 38% users have complained about no signal on their smartphone running on Jio network. About 37% users are unable to make calls, while over 26% Jio users are unable to access internet on their mobiles.

As mentioned above, Jio users have complained about the issue on Twitter with the hashtag ‘Jiodown’ trending on Twitter. Here are reactions from some of the users on the social media platform:

“Jio network down? Unable to make calls”, writes a user.

“No volte sign since morning & so unable to make any calls. Is this how you are planning to provide 5g services when normal calls are having issues?”, writes another user on Twitter.

“Unable to make or receive calls on Jio SIM since morning. Is network down ??? Whatapp works fine”, reads tweet by another user.