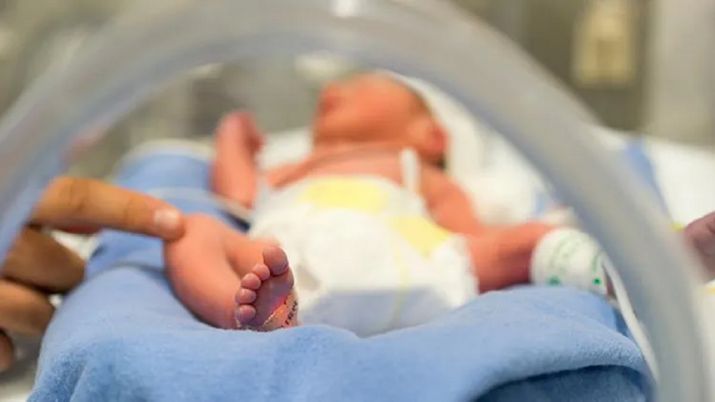 SRINAGAR: Anantnag district and session judge Parvez Hussain Kachroo on Monday ordered an impartial inquiry into the deaths of two pregnant women in the district last week due to “medical negligence”. While one woman had died in the sub-district hospital, the other had passed away in the Bijbehara government hospital after giving birth to two stillborn babies. This second woman was found to be Covid positive after her death and final rites.
The body of the woman who had died in the sub-district hospital was carried to her home on a roadside cart as hospital authorities had allegedly refused an ambulance to her relatives.
A video of the body being carried on the cart through the empty streets of Anantnag town, with relatives wailing, went viral on social media last week. This created ripples in social circles and people demanded immediate action against the erring hospital staff. Following public outrage, a lady doctor and a nurse were placed under suspension by the hospital authorities in this case.
Taking note of alleged mishandling of medical emergencies by hospitals in the district, judge Kachroo ordered a high-level probe into the two cases and tasked the investigation to Anantnag SSP Sandeep Chowdhary.
About the second case, judge Kachroo’s order said, “…one pregnant lady had come to the Bijbehara government hospital. She was not attended to by the doctors on duty. As a result, she was left unattended and due to the apparent lack of medical care, she gave birth to stillborn twins and died. Though the bodies of the twins were handed over to the family members, the body of the lady was kept in the hospital and her samples were taken to find out whether she was having coronavirus infection. Even before her reports came, which in any case returned positive for Covid, the body was handed over to her legal heirs.”
Anantnag district magistrate Bashir Ahmad Dar on Tuesday briefed the media about both the cases involving the two pregnant women, one from Kharpora and the other from Salia Seer, and constituted a committee under the supervision of his ADC to probe the cases as per judge Kachroo’s order.

PM Cares Fund has to be transparent: Congress
Maharashtra seeks clarity from railways on train fares for migrants

Did India fold before a Trump threat of retaliation? New Delhi says ‘no’

“In Fit Of Anger”: J&K Governor On Shocking ‘Suggestion’ To Terrorists