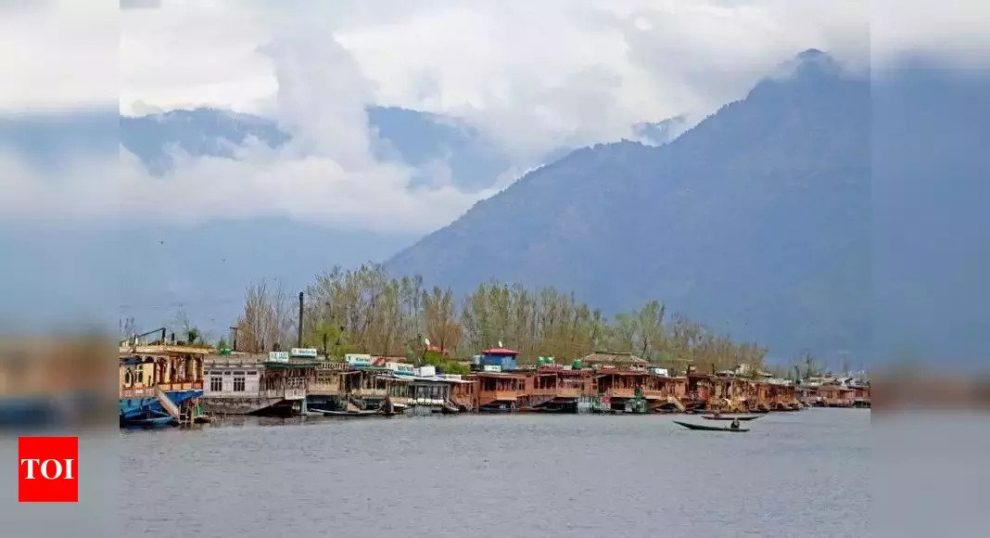 NEW DELHI: Any person who has resided in Jammu and Kashmir for a period of 15 years will now be deemed as domicile of the union territory, the Central government stated in the latest gazette notification on Wednesday.
Over eight months after the abrogation of Article 370 and bifurcation the erstwhile state into two union territories, the government has issued new domicile laws for the residents.
J&K civil services (decentralisation and recruitment) Act defines a domiciled persons, as the one who has resided for a period of 15 years in the UT of Jammu and Kashmir or has studied for a period of seven years and appeared in class 10 or 12 examination in an educational institution located in the UT.
Prior to this, 35A of the Constitution of J&K empowered it to define a resident.
A person will also be deemed domiciled if they are registered as migrant by the relief and rehabilitation commissioner in the union territory.
The definition under Section 3A also includes children of those Central government officials, all India services officers, officials of PSUs and autonomous body of Central government, public sector banks, officials of statutory bodies, officials of central universities and recognised research institutes of Central government “who have served in Jammu and Kashmir for a total period of ten years or children of parents who fulfil any of the conditions in sections.”
“Children of such residents as reside outside UT of J&K in connection with their employment or business or other professional or vocational reasons but their parents fulfill any of the conditions provided earlier,” the definition further added.
Tehsildar within his territorial jurisdiction shall be competent authority for issuance of domicile certificate, the provisions of the Act further stated.
Section 5A of the Act further stated that “no person shall be eligible for appointment to a post carrying a pay scale for not more than level four unless he is a domicile of union territory of Jammu and Kashmir.”

Govt announces reservation up to Group-4 jobs for domiciles of J&K
Two India’s — one at home doing yoga, other fighting for survival: Kapil Sibal

DIY masks: What precautions you need to take while removing handmade mask

How ‘jugaad’ is helping govt work amid lockdown