Job of police is to facilitate functioning of journalists: Editors Guild - Govt.in - Telling the truth- always! 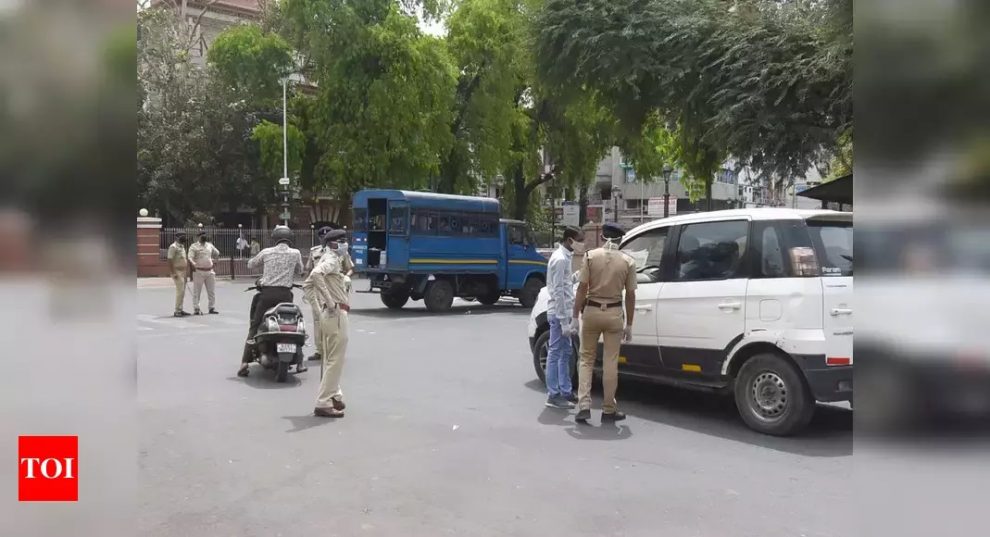 NEW DELHI: The Editors Guild of India has expressed concern over arbitrary police action in some states that has obstructed many journalists from reporting on the coronavirus outbreak.
Calling such action self-defeating, the Editors Guild has said “media freedoms are critically important for covering the outbreak and the state response.”
“The job of the police is not to impede journalists’ work, especially under current circumstances, but to facilitate their functioning. The State and Union Territory governments and the police also need to be reminded that media has been exempted as an essential service under the current lockdown guidelines of the Union home ministry,” the Guild said in a statement.
The Guild has urged all law enforcement agencies to let the media play its role as smoothly as possible.
It has also urged the government to put in place a suitable mechanism to facilitate minister-level regular briefings during the ongoing coronavirus crisis, so that communication does not suffer as it doesn’t give the media adequate opportunity to ask questions.

11.11 Is Sure A Lucky date- Alibaba Releases Single’s Day Sale