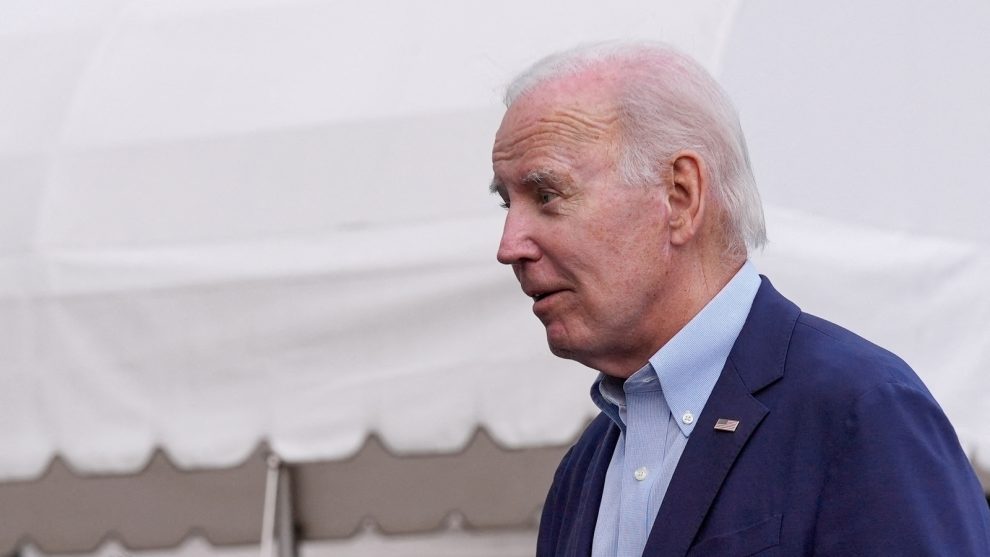 Joe Biden: Friday’s event will mark a rare moment for Biden to wade into the live issues stoked by the deadly riot.U.S. President Joe Biden plans to commemorate the second anniversary of the Jan. 6, 2021, attack on the Capitol with a White House ceremony, according to a schedule released by his office on Monday.

Friday’s event will mark a rare moment for Biden to wade into the live issues stoked by the deadly riot by supporters of his Republican predecessor Donald Trump. Their actions interrupted the certification of the Democrat’s 2020 victory.

Biden has condemned the riot as a threat to democracy and the rule of law, but he rarely discusses his predecessor by name publicly and has framed his presidency around uniting and healing the country’s partisan divides.

Soon to enter his third year in office, Biden has said he intends to seek another four-year term but has not formally his candidacy.

Trump, who never conceded defeat in the 2020 election, has already announced that he is seeking his party’s nomination again in 2024.

Last month, the Democratic-led U.S. House of Representatives panel probing the 2021 attack asked federal prosecutors to charge Trump with four crimes, including obstruction and insurrection. It was the first time in history that Congress had referred a former president for criminal prosecution.

Trump, who is facing two other federal probes, has dismissed the House investigation as partisan.

The former president gave a fiery speech to his supporters on the morning of Jan. 6, 2021, and publicly chastised then Vice President Mike Pence for not going along with his scheme to reject ballots cast for Biden.

Trump then waited hours before making a public statement as thousands of his supporters raged through the Capitol, assaulting police and threatening to hang Pence.

Five people, including a police officer, died during or shortly after the incident and more than 140 police officers were injured. The Capitol suffered millions of dollars in damage.

“A former president of the United States of America has created and spread a web of lies about the 2020 election. He’s done so because he values power over principle,” Biden said at an event at the Capitol last year marking the event, never speaking Trump’s name. “He can’t accept he lost.”

“Could Use Much Harsher Words”: S Jaishankar On Pak “Terror Epicentre” Jab