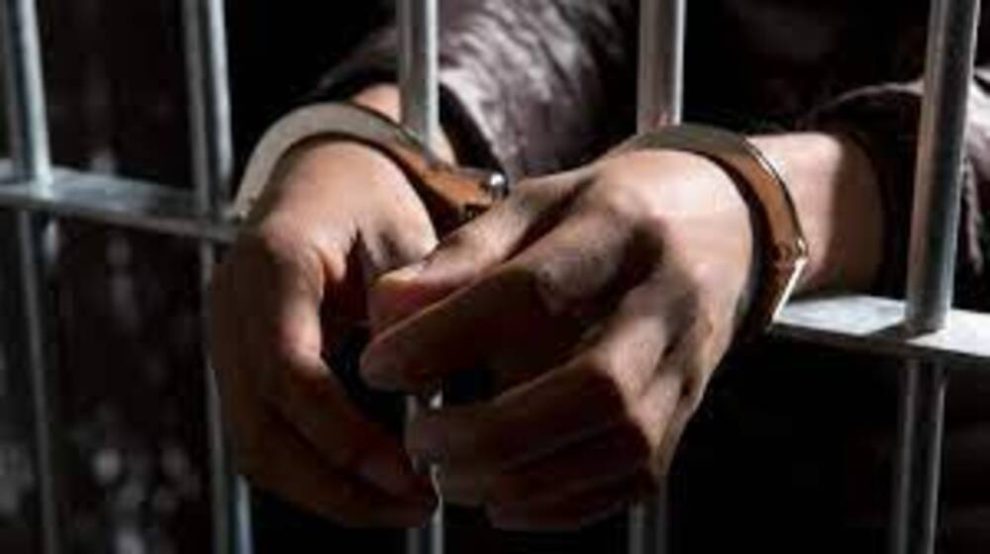 A man has been arrested for allegedly assaulting and tearing the uniforms of a constable and a home guard on duty in Kanpur on Wednesday night.

Police have arrested a man for allegedly assaulting and tearing the uniforms of a constable and a home guard on duty in Kanpur on Wednesday night. ACP,Sisamau Nishank Sharma said the PRB team, which reached Bajaria police station area in Kanpur, was attacked late on Wednesday night. The attackers thrashed the policemen and tore their uniforms while beating them up. They then fled the spot.

As per the information, Harshita Gupta, a resident of Bajaria Rambagh, had lodged a complaint on women’s helpline 1090 alleging drunken quarrel and abuse outside her house late at night. Upon receiving the complaint, constable Umesh Chandra and home guard Jitendra Gupta posted on PRB 4616 reached the spot. However, the accused, who were in an inebriated state, attacked the policemen on duty. They allegedly dragged, thrashed and tore the uniforms of the policemen and later fled the spot.

Following this, home guard Jitendra Kumar Gupta filed a complaint against half a dozen people in connection with the matter. In his complaint, he stated,”I went there after a call, but some drunk people assaulted and dragged me inside home. I have informed my seniors.”

Based on the complaint, police registered a case against the accused Dhirendra Thakur, Sushil Kumar and Pawan Kumar under sections of rioting, obstructing government work and assault.

Raids were conducted and the accused identified as Pawan was arrested. Meanwhile, police have launched a manhunt to trace two other accused.