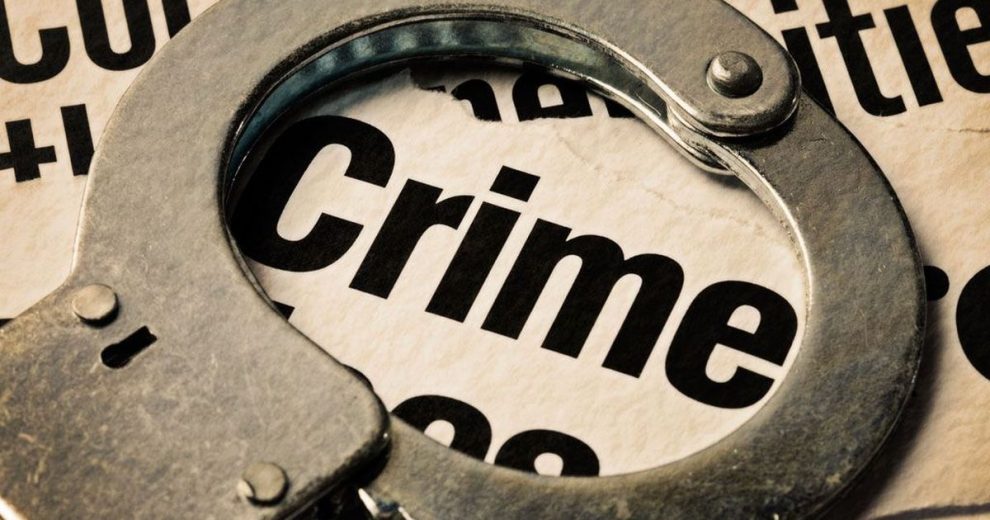 Belagavi police rescue a minor abducted boy and arrest six for the crime.

Police in Karnataka’s Belagavi rescued a minor boy who was abducted and arrested six persons in connection with the crime on Thursday. The Superintendent of Police in Belagavi took to social media to share that the incident occurred within the Sankeshwar police station limits.

The kidnappers demanded a ransom, the amount of which is not yet clear. The Belagavi SP lauded the team of officers who were in charge of the case, and said, “In the case of abducting a minor boy registered in Sankeshwar police station and demanding money, the police have arrested 6 accused who were involved in the act. The work of the officers & staff involved in this search is commendable @DgpKarnataka @alokkumar6994 @DySPGokak_”

This comes after police from the Nippani rural police station in Belagavi on Wednesday nabbed a suspect involved in cases of burglary and seized over ₹3 lakhs worth of gold jewellery from him.