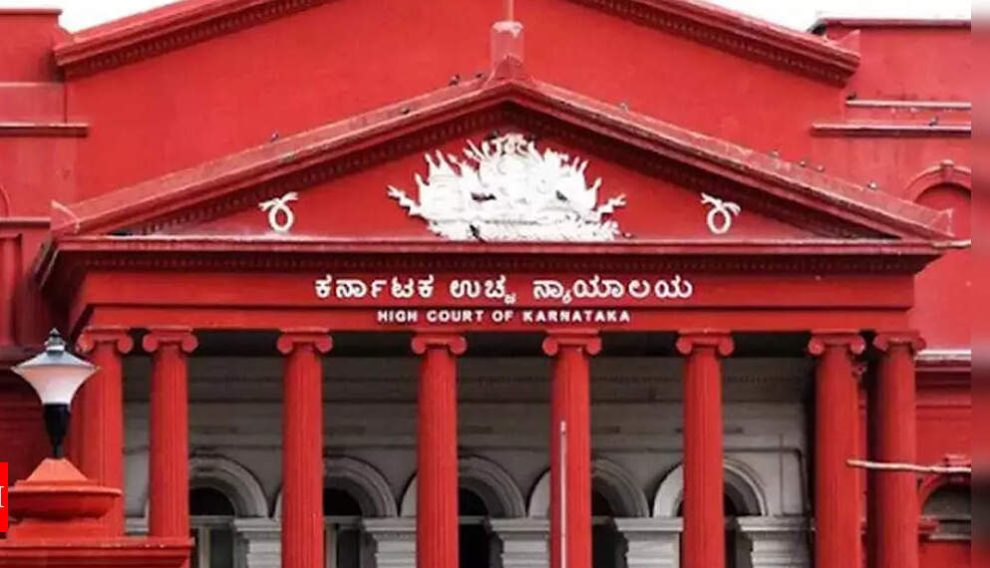 Bengaluru News : The Karnataka High Court has denied bail to a Bangalore Development Authority (BDA) official stating that there was rampant corruption in government offices.

“Now-a-days, in the Government office, corruption has become rampant and no file will be moved without any bribe. Therefore, I am of the view that the petitioner is not entitled for the grant of bail at this stage,” Justice K Natarajan said while denying bail to B T Raju, an assistant engineer at BDA.

BDA had allegedly used land belonging to Suvvalal Jain and Suresh Chand Jain for a road without proper acquisition proceedings.

An application for an alternative site in lieu of the land was filed by their GPA (General Power of Attorney) holder Manjunath. Raju allegedly demanded a bribe of ₹one crore, negotiated it down to ₹60 lakh and was caught red-handed while accepting a bribe of ₹five lakh in cash on June seven, 2022.

The application by Manjunath was filed in November 2021 before the BDA which was moved to the Additional Land Acquisition Officer and thereafter to the Surveyor and then Executive Engineer (West), and finally on January three, 2022 before Raju. Raju allegedly kept it pending till the day of his trapping by the ACB and his arrest six months later.

The ACB had trapped Raju accepting bribe in a car. It had earlier secured a call recording where he demanded the bribe.

“The telephonic conversation and the hand wash made by the ACB, all reveal that the petitioner accepted the tainted notes wherein the police smeared phenolphthalein powder,” the HC said dismissing Raju’s bail plea.