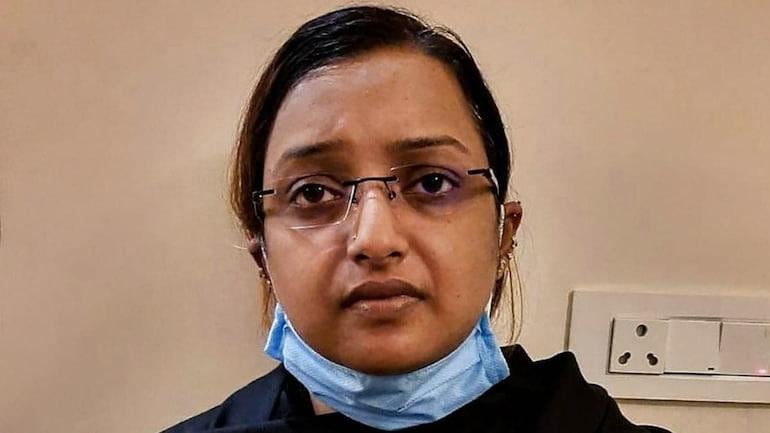 The high court has rejected the plea by Kerala gold scam accused Swapna Suresh to quash cases against her.

The Kerala High Court has dismissed a plea by Swapna Suresh, an accused in the gold smuggling case, to quash two cases registered against her. The cases included charges of provocation to cause a riot and criminal conspiracy.

An FIR was registered against her for allegedly spreading false information against MLA KT Jaleel, Chief Minister Pinarayi Vijayan and the government. She had earlier alleged that the Chief Minister, his family and MLA KT Jaleel were all involved in smuggling.

Swapna Suresh, a key accused in gold-smuggling in the diplomatic bags case, earlier said she had initiated the process to file a plea in the Kerala High Court to quash the FIR against her for allegedly conspiring to cause a riot in the state through her revelations.

Suresh had also threatened that she would disclose everything she had said about KT Jaleel in her statement as he allegedly conspired against her.

“It is Jaleel who is conspiring, by lodging a complaint against me and sending someone to me as a representative of the CM to settle the matter and then using that person as a witness against me,” she alleged.