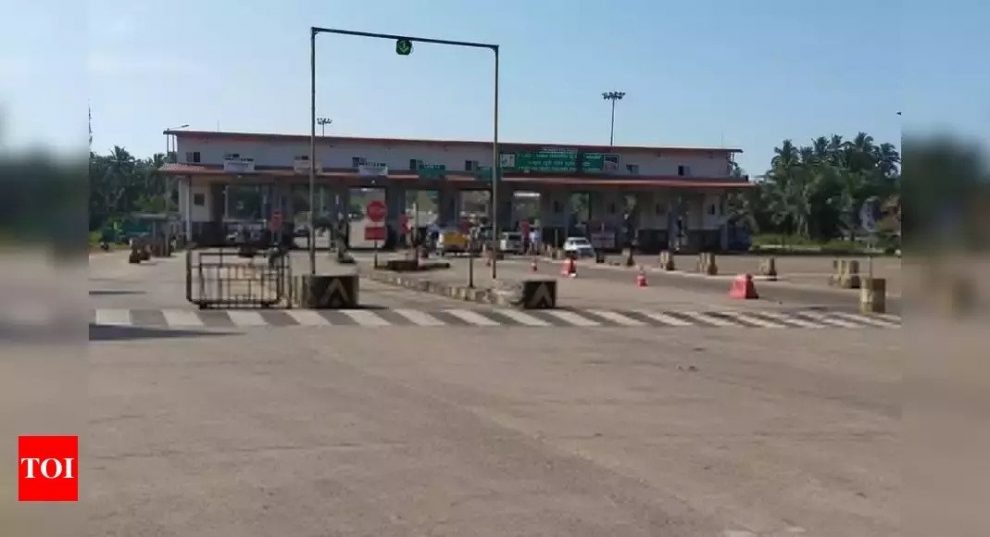 NEW DELHI: Member of Parliament from Kasaragod, one of the worst Covid-19 affected districts in Kerala, moved the Supreme Court on Monday seeking urgent opening of sealed Karnataka-Kerala borders to give passage to ambulances and entry of essential supplies to the district.
The MP, Rajmohan Unnithan, through advocate Haris Beeran has made a special request to CJI S A Bobde for urgent hearing on his petition and direction to Karnataka government to open its border with Kerala “to allow movement of ambulances and other emergency vehicles for the treatment of patients and for the transport of essential and non-essential items to Kerala.”
The petitioner MP said, “Imposition of such a blockade at a time when supply of commodities is itself hit hard and when a medical emergency has plagued the entire country is a clear violation of right to life guaranteed under Articles 21 and right to free movement guaranteed under Article 19(1)(d) of the Constitution.”
“This blockade has also resulted in cutting off the essential lifeline of national highways and state highways and major district roads leading to Kerala causing shortage of supply of essential and non-essential items to the state. The general public is suffering because of shortage in supply of food and medical supplies,” he said.
The MP alleged that the ill-planned blockade claimed life of a 70 year-old woman, who was denied entry into Karnataka even for urgent medical treatment, available at the medical hub of Mangalore. This is a clear case of violation of the right to life with dignity by Karnataka as citizens are dying on the roads because of state action in total breach of Article 21, he said.
He requested the SC to direct Karnataka government to forthwith lift the blockade as “there are serious doubts about the constitutional validity of the blockade imposed by Karnataka and which would result in the a grave humanitarian crisis in the Kerala.”

Those who die due to epidemic are martyrs, their last rites must be performed immediately: Owaisi

WhatsApp Has Not Abused Its Dominant Position in India, Rules NCLAT