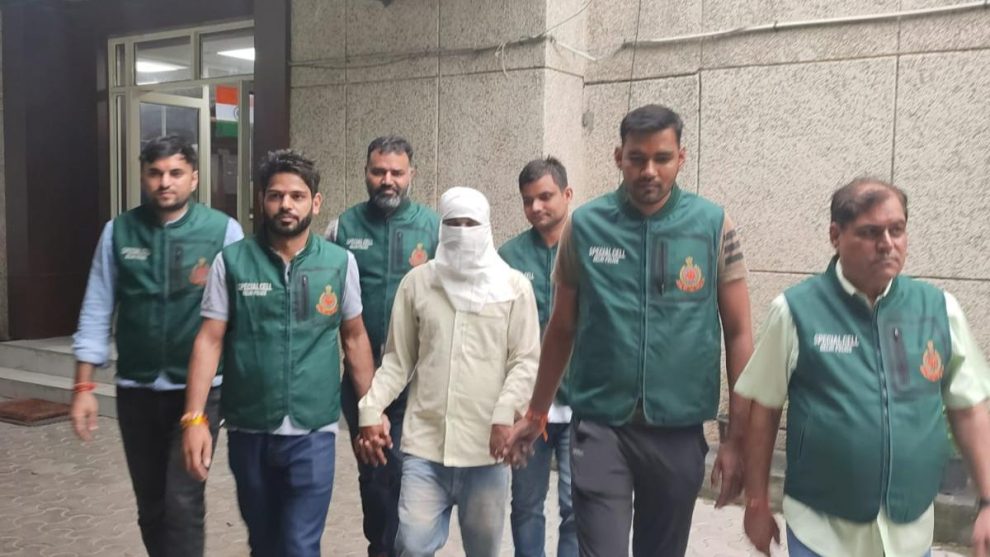 A team from the Special Cell of Delhi Police busted an international drug cartel and arrested one of its key members. Officials recovered four kilos of heroin from the accused which is worth Rs 20 crore on the international market.

Delhi Police Special Cell busted an international drug cartel and arrested a key member on Tuesday, August 9. A total of 4 kg of heroin worth Rs 20 crore on the international market was recovered.
The accused, 39-year-old Akhilesh Kumar Ray, was arrested opposite EDM Mall on Delhi’s Gazipur Road. The recovered heroin was reportedly sourced from Myanmar and brought to India through Manipur and was supposed to be delivered to Delhi.

The arrested drug supplier has been indulging in drug trafficking in Delhi and other parts of the country for the last seven years.

A team from the Special Cell was working on information that an international narcotic drug cartel was active in the states of Manipur, Assam, UP, Bihar and Delhi. Members of this cartel were involved in receiving heroin in Manipur smuggled from Myanmar and further supplying the drugs to various parts of the country, including Delhi NCR.

After 4 months of developing the information, members of this cartel were identified and their activities were kept under discreet surveillance.

On Wednesday, August 9, Special Cell received information that Akhilesh Kumar Ray had collected a big consignment of heroin from Bihar. The confidential information stated that he would arrive opposite EDM Mall between 6.30 to 7.30 pm to deliver the heroin to one of his contacts.

Based on this, a trap was laid and Akhilesh Kumar was nabbed by the members of the Special Cell team. Upon searching his bag, 4 kg of heroin was recovered. A case was registered under the appropriate sections of the Narcotic Drugs and Psychotropic Substances (NDPS) Act.