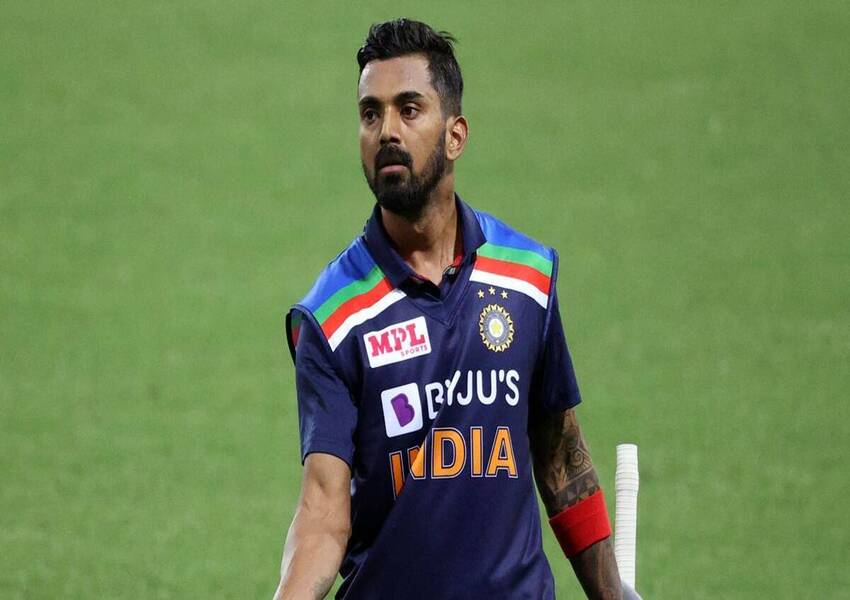 Hours after it became known that India will be cutting down ODI bilateral cricket to 42 matches—second fewest to South Africa—in the next four years, a KL Rahul-led Indian team will be setting foot on one of those ODI series against Zimbabwe in Harare starting on Thursday.

If Indian cricket goes searching for context, the most sought-after commodity in international cricket these days, it will find little. The home side will be keen to muster some ODI Super League points (India qualify as hosts for the 2023 ODI World Cup). T20 cricket though is the flavour of the season with the World Cup in Australia only two months away. And though Zimbabwe, powered by Sikandar Raza’s runs, have emerged as a much-improved outfit under coach Dave Houghton of late, India’s second-string team will start odds-on favourites.

Yet, when you are talking of a talent pool as extensive as India’s, there will always be sub-plots that matter. One starts at the top. Rahul, returning to competitive cricket after a two-month layoff—he underwent a sports hernia operation and then caught Covid, which delayed his comeback—will be watched closely.

With eight captains on view this year for India in what turned into an open audition, it is easy to forget Rahul was the designated white-ball deputy to Rohit Sharma at the start of the year. The three-match series presents him with an opportunity to reaffirm his captaincy credentials.

“Faith from the selectors and the team management is very important. It gives you confidence and it becomes a lot easier to focus on your skills knowing they haven’t forgotten what you have done even if you were out of action for two months,” Rahul told reporters on Wednesday.

Rahul will also be tasked to carry forward the positive brand of white-ball cricket India have been keen on. His T20 batting template will remain in focus come the Asia Cup, but he may want to signal his intentions in this series itself, even if the rhythms of an ODI contest are slightly different. The first selection call he would require to make with coach VVS Laxman is whether to return to open or let Shikhar Dhawan and Shubman Gill continue with their good work from the West Indies.

Rahul has fond memories of the Harare Sports Club, where he made his ODI and T20I debuts in 2016. “Hopefully I can add to those memories and play some good cricket over the next week,” he said.

Rahul will be overseeing a bunch of players at different stages of their careers. All-rounders Deepak Chahar and Deepak Hooda and pacer Avesh Khan will be keen not to let themselves down so close to the T20 World Cup. Hooda couldn’t set the stage on fire in the three-match West Indies ODI series with the bat but delivered some crucial overs of off-spin.

Deepak Chahar’s agonising wait for his international return is about to end after a hamstring injury kept him out of action for six months, including the IPL. With Jasprit Bumrah and Harshal Patel undergoing rehab and out-of-action from the Asia Cup, Chahar, for his all-round skills, remains a World Cup dark horse. Rahul knows all about Avesh Khan, the Lucknow Super Giants pace spearhead who played under him this season. The Indore bowler has been a regular feature in India’s white-ball teams and will know the importance of another timely performance.

Rahul listed managing players coming back from injury, those who have been playing too much and those on a comeback trail as part of his man-management challenges for the tour. “Kuldeep (Yadav), Deepak (Chahar) and myself were training at the NCA together and I know they have prepared well. For me, it’s just about giving them the comfort to express themselves,” he said. “Avesh, (Mohammed) Siraj and Prasidh (Krishna) have been playing continuously since IPL. So, it’s a little bit of handling their bodies, knowing their strategies and aligning their goals with what the team needs to do.”

There’s also Axar Patel ambitious to expand his batting role, Ishan Kishan wanting to prove the selectors wrong, Sanju Samson still in search of that prolific international series to back up rave reviews of his batting talent and Kuldeep Yadav, who perhaps still believes that Kul-Cha tastes best when he works with Yuzvendra Chahal.