Know it all: What are the key changes in Aadhaar? 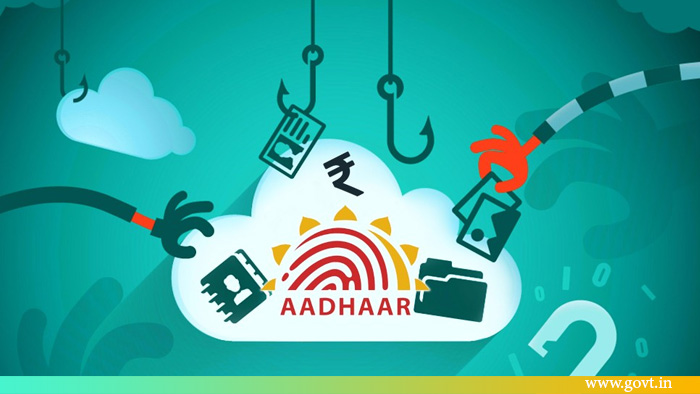 The use of Aadhar number is used as proof of identity of a person the existing Act on Aadhar provides for and object to authentication. An individual may voluntarily exercise his Aadhar number to verify his identity, by authentication or offline verification. As an analysis by PRS Legislative Research points out, the Bill replaces this provision to state that.

Enabling offline verification is another key change brought about by the Bill. Under the exiting Aadhar Act, verification of identity requires authentication, which, in turn, requires an individual to submit their Aadhar number and biometric or demographic information to the Central Identities Data Repository. The latest bill amends the Act to additionally allow offline verification of a person’s identity through modes specified by the Unique Identification Authority of India (UIDAI).

Another change pertains to the entities that can use Aadhar. The existing Act allowed State or a corporate entity under any law to use Aadhaar. The Bill replaces this bit and enables the UIDAI to choose whether an entity can use Aadhar or not. The UIDAI can do so once it has satisfied itself that the entity is allowed to do so under law or conforms to requisite privacy and security standard, or indeed, is obtaining Aadhar in the interest of the State.

Apart from these primary changes, the Bill has also strengthened the disclosure norms relating to Aadhar. It has also provided for a dedicated Unique Identification Authority of India Fund, which will receive all fees and revenue collected by the UIDAI. Under the Act, these go to the Consolidated Fund of India.

For individuals, the Bill also makes it possible to file complaints under specific situation such as impersonation instead of just permitting the UIDAI to file charges.

Finally, the Bill also lays down a federated structure for deciding penalties in case an entity fails to play by the rules.