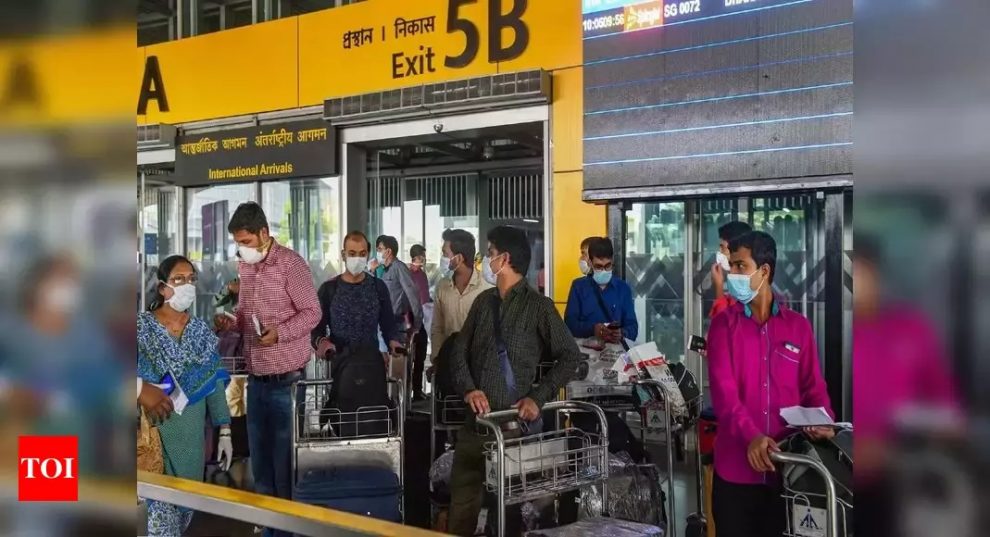 KOLKATA: A Kolkata resident with a recent travel history to the United Kingdom has tested positive for the novel coronavirus, making it the second confirmed case in West Bengal, an official said on Friday. The man returned from the UK on March 13 and was admitted to the Beliaghata ID Hospital in the city on March 19 with symptoms of covid-19, the state government official said.
The swabs of the patient were collected and the reports received from the National Institute of Cholera and Enteric Diseases confirmed that the man contracted the deadly virus, according to the official.
The man is in his early 20s and a resident of Ballygunge area.
The coronavirus cases in India rose to 195 on Friday after 22 fresh cases were reported from various parts of the country, according to the Union health ministry data.

Covid-19: What ‘janata curfew’ means for you
Coronavirus: 50% of Central govt staff to work in three shifts for next 15 days

Massive Fire Broke Out In Hotel; Many People Were Inside