K’taka HC: Azaan on loudspeakers does not violate fundamental rights of others - Govt.in - Telling the truth- always! 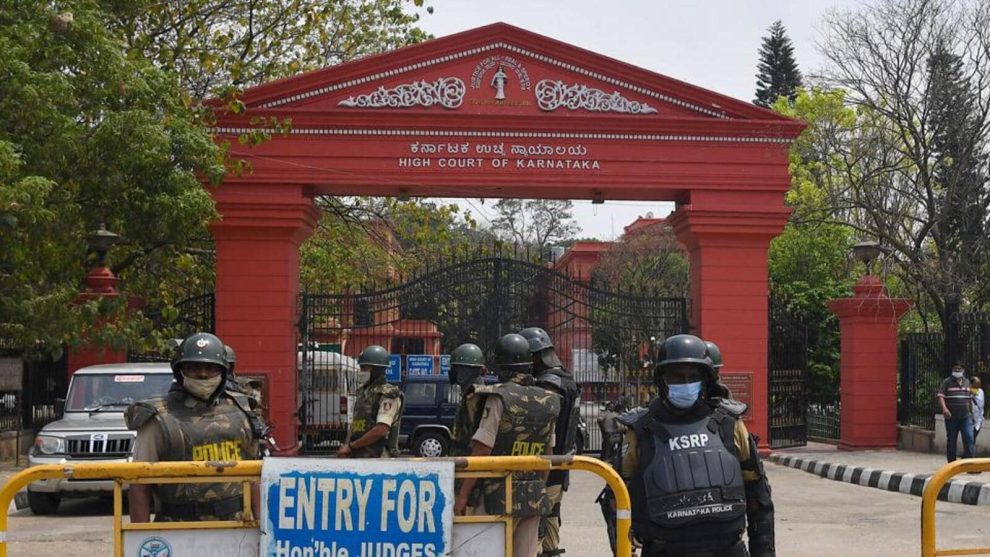 The Karnataka high court has said Azaan (Muslim call to prayer) on loudspeakers does not violate the fundamental right of people of other faiths. The court, therefore, refused to order mosques to stop playing Azaan on loudspeakers.

However, the court directed authorities to implement the “noise pollution rules” related to loudspeakers and file a compliance report.

The petition stated that the “calling for Azaan/adan is an essential religious practice of Muslims, however the contents of the Azaan/adan are hurting the believers of other religious states.”

The HC, in its order, said, “Article 25 and 26 of the Constitution of India embodies the principle of toleration which is the characteristic of Indian civilisation. Article 25(1) of the constitution confers the fundamental rights on persons to freely profess, practice and propagate their own religion.”

“However, the aforesaid right is not an absolute right but is subject to the restrictions on the grounds of public order, morality, health as well as subject to other provisions in Part III of the Constitution of India,” the court said.

The “contention that the contents of Azaan violate the fundamental right guaranteed to the petitioner as well the persons of other faith cannot be accepted”, it said.

The court, however, directed the authorities to implement rules about noise pollution and restriction on using loudspeakers.

It directed authorities to “ensure that loudspeakers and public address systems and sound producing instruments and other musical instruments shall not be permitted to be used of the permissible decibel during the night between 10 pm to 6 am.”

Another division bench of the HC had on June 17, 2022 directed authorities “to carry out a drive to prevent the misuse of loudspeakers and public address systems.” The high court now directed the officials to “file compliance report before this court within a period of eight weeks”.