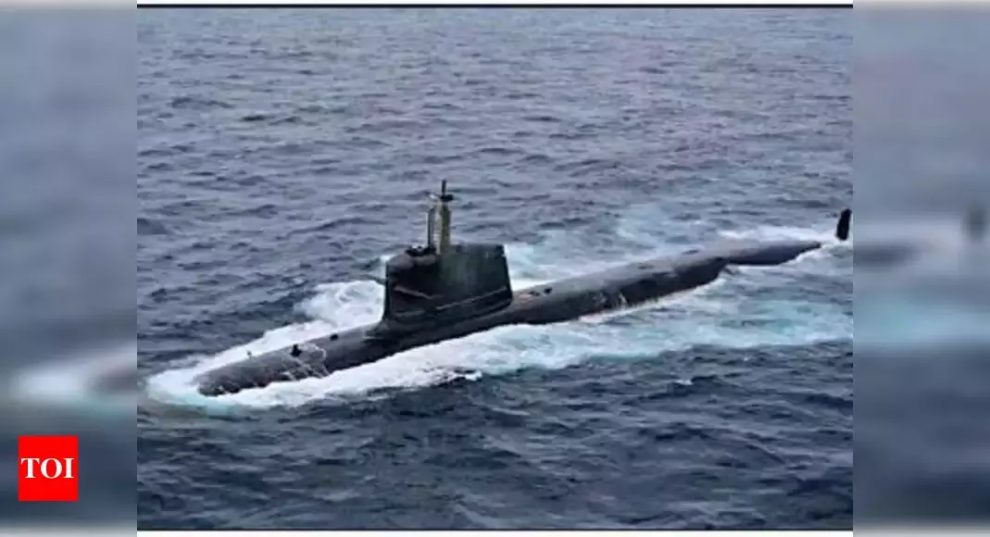 NEW DELHI: Defence public sector undertakings and shipyards have sounded the alarm over the lack of confirmed orders and under-utilisation of their production capacities, amidst the government touting its “Make in India” policy and setting an ambitious arms export target of $5 billion in the next five years.
At least six of the nine entities (five DPSUs and four shipyards) under the defence ministry, which are often justifiably criticised for huge cost and time slippages as well as shoddy production quality, have warned the bulk of their facilities and manpower are set to become idle over the next couple of years if they do not get firm orders soon.
The armed forces, of course, are themselves grappling with woefully-inadequate modernisation funds, leaving huge operational gaps on several fronts ranging from submarines, artillery guns and minesweepers to fighter jets, light utility helicopters and night-fighting capabilities.
Leading the pack is Hindustan Aeronautics, which makes several types of aircraft from Russian Sukhoi-30MKI fighters under licence to indigenous Tejas jets and Dhruv advanced light helicopters. Despite an existing order book of Rs 59,832 crore, HAL says it has no new orders beyond 2021-22.
The ministry of defence says orders for 83 Tejas Mark-1A jets (for Rs 37,000 crore), 12 Sukhoi-30MKIs and 15 light combat helicopters are in the pipeline. But HAL has told the parliamentary standing committee on defence its “established production capacities will not be fully loaded even with these orders”, and there will be an adverse impact on the country’s defence manufacturing ecosystem and its private sector partners.
Similarly, Bharat Dynamics, with no order executable beyond 2020-21, wants the proposed orders for Akash surface-to-air missiles, Astra air-to-air missiles, and Milan-2T, Konkurs-M and Nag anti-tank guided missiles to be expedited. The two new Akash regiments for Army, for instance, alone are worth Rs 9,133 crore.
Mazagon Docks, in turn, says its extensive submarine-building infrastructure will become idle after it delivers the remaining four of the six French-origin Scorpene submarines (over Rs 23,000 crore) by 2022. MDL, in fact, contends it can immediately begin construction of four major warships and seven more submarines.
Submarine refit facilities at Hindustan Shipyard are already idle after it upgraded INS Sindhuvir, which India plans to hand over to Myanmar, in January. “HSL wants refit and upgrade of all Russian-origin warships but Navy is sending Kilo-class submarines to Russia,” said an official.
Goa Shipyard, on its part, has been hit by the huge delay in the project to build 12 Mine Counter-Measure Vessels (MCMVs), first proposed way back in 2005 at a cost of Rs 32,000 crore. Navy has now cut its requirement to eight MCMVs, while MoD has also put on hold the proposed construction of five fleet support ships for Rs 9,000 crore at GSL, with the help of Anadolu Shipyard (Istanbul), after a diplomatic spat with Turkey.
The GRSE shipyard, too, is constructing 15 warships when it can make 20. BEL, BEML and MIDHANI are only defence entities on a slightly better footing. “Continuity in orders is essential to sustain production growth of DPSUs…Orders in pipeline need to be expedited for optimum use of their construction, building capacities and manpower,” said the parliamentary committee.

Two India’s — one at home doing yoga, other fighting for survival: Kapil Sibal