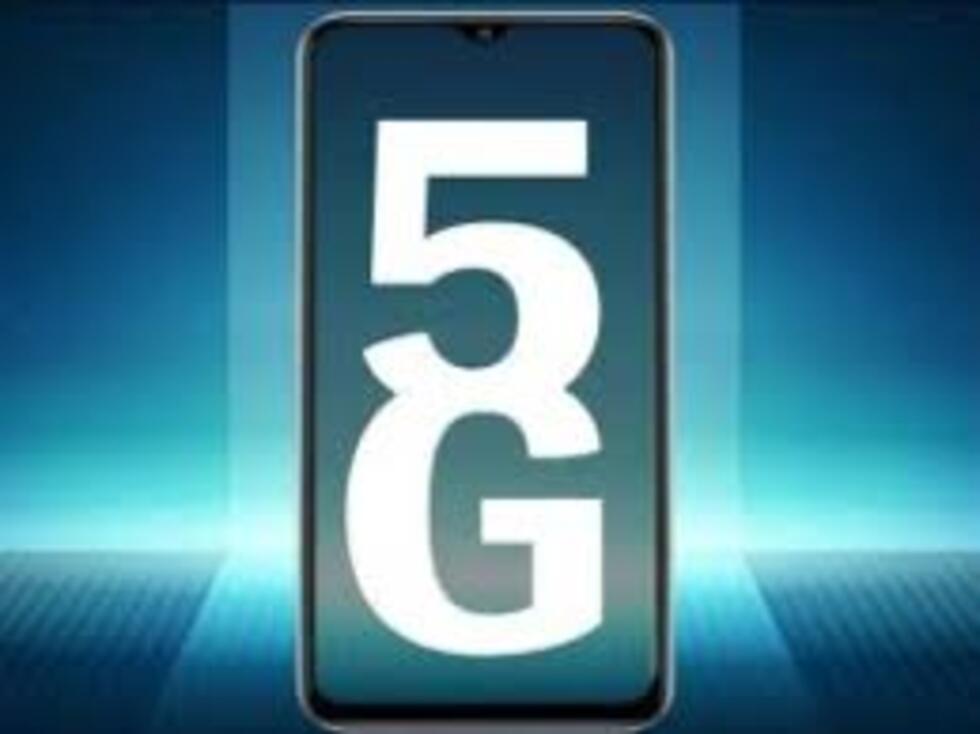 Lava, a home-grown company, has announced on Wednesday that its Blaze 5G will receive quarterly software updates for two years. The company added that its Lava VBlaze 5G will get an assured upgrade to Android 13 operating system. This phone is currently on sale on Amazon and it was launched a few weeks ago. It is priced at ₹10,999 and is claimed as the cheapest selling 5G smartphone by the company.
Sunil Raina, President and Business Head, Lava International Limited tweeted, “Blaze 5G will receive quarterly software updates for 2 years and an assured upgrade to Android 13!”
The Lava Blaze 5G had gone on sale officially from November 15 at 12 PM via Amazon. The handset comes at a price of ₹10,999 and it is one of the cheapest 5G smartphones in India at the moment. As part of the introductory offer, the smartphone will be available at a discounted price of ₹9,999. It comes in Glass Blue and Glass Green colour options.
The Lava Blaze 5G sports a 6.5-inch HD+ display with 720×1600 pixel resolution and 90Hz refresh rate. It is powered by an octa-core MediaTek Dimensity 700 SoC coupled with 4GB of RAM. The smartphone also has 3GB of virtual RAM support.
This handset from Lava packs 128GB internal storage which can be expanded further by installing a microSD card. The 5G smartphone runs Android 12 operating system and comes with dual SIM support.
For optics, it features a 50MP primary sensor, a depth camera and a macro shooter with LED flash. For selfies, the phone comes with an 8MP camera. The handset houses a 5,000mAh battery.
The smartphone from Lava also features a side-mounted fingerprint sensor and supports face unlock feature for authentication.
The Lava Blaze 5G packs a 5,000mAh battery. Moreover, the manufacturer claims to deliver up to 50 hours of talk time and a standby time of up to 25 days on a single charge.
To recall, the Lava Blaze 5G was initially showcased by the Minister of Communications and Electronics and Information Technology, Ashwini Vaishnav, during the Indian Mobile Congress 2022 (IMC) which took place last month.
(Except for the headline, this story has not been edited by GOVT.in staff and is published from a syndicated feed.)