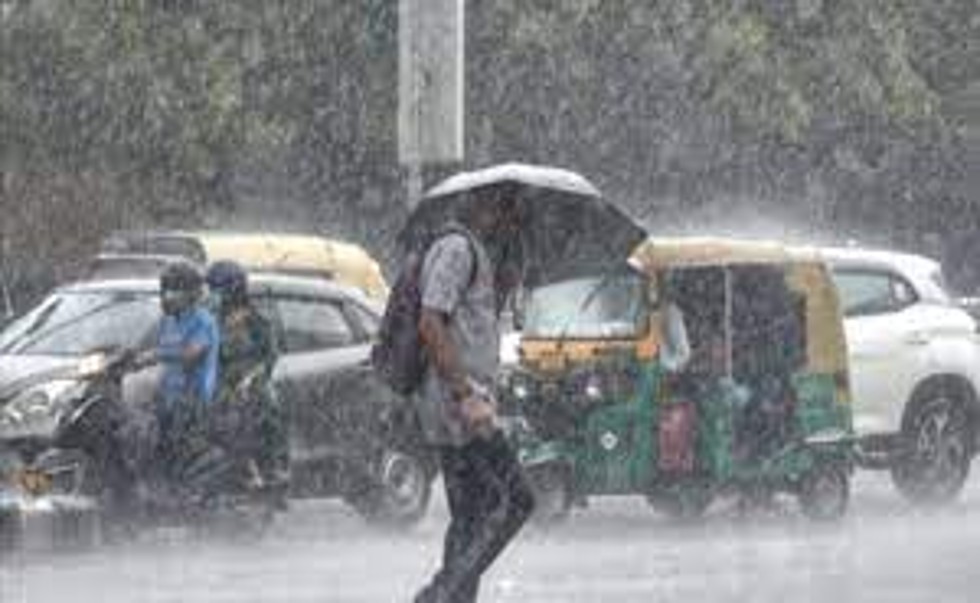 Delhi is likely to see a generally cloudy sky on Wednesday with likelihood of light to moderate rainfall, the India Meteorological Department (IMD) said.

Around 6.5mm of rain was recorded over the last 24 hours with the levels of humidity varying between 61% to 93%.

Delhi’s air quality was in the moderate category on Wednesday morning.

Data from the Central Pollution Control Board (CPCB) showed that the hourly air quality index (AQI) at 8 am stood at 106.