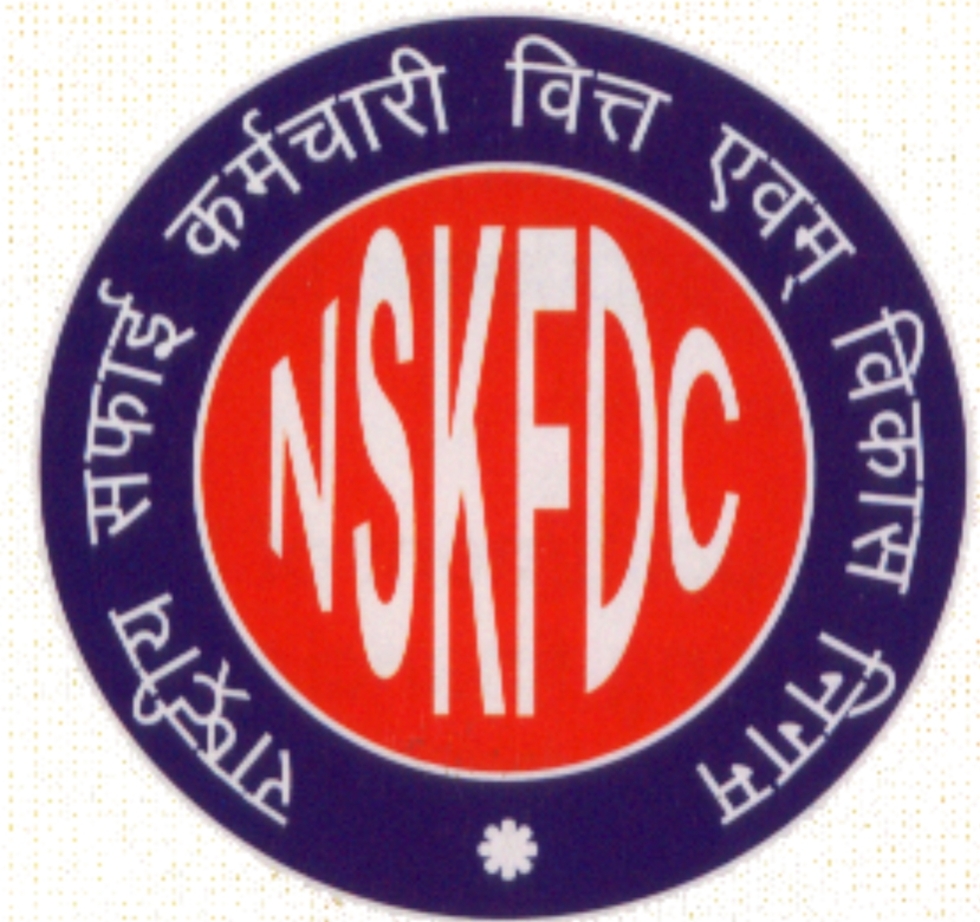 A contributory Loan scheme by Ministry of Social justice and Empowerment for individual beneficiaries/self help groups of Liberated Safai Karamchari, Manual Scavengers and their dependants aged 18 years and above, for setting up A Sanitary Marts (SM) is a one-stop-shop for all things for sanitation and hygiene.
Under this scheme, term loans are extended through State Channelising Agencies (SCA), Regional Rural Banks(RRBs), and Nationalised Banks to the target group.
Loan of Upto 90% of total cost for starting a Sanitary Mart with a maximum of Rs.15.00 lacs

Loan of Upto 90% of total cost for starting a Sanitary Mart with a maximum of Rs.15.00 lacs

Term loans drawn from NSKFDC will be required to be repaid upto 10 years in quarterly installments.

A moratorium period of 6 months in addition to implementation period of 4 months will be allowed.

The following person(s)/entities shall be considered eligible for availing of financial assistance under the various schemes of NSKFDC:- • Safai Karamcharis (including Wastepickers), identified Manual Scavengers and their dependents.

Domestic Workers shall not be eligible for the scheme.