Loan Based Schemes For Safai Karamchari - Scheme For Pay And Use Community Toilets - Govt.in - Telling the truth- always! 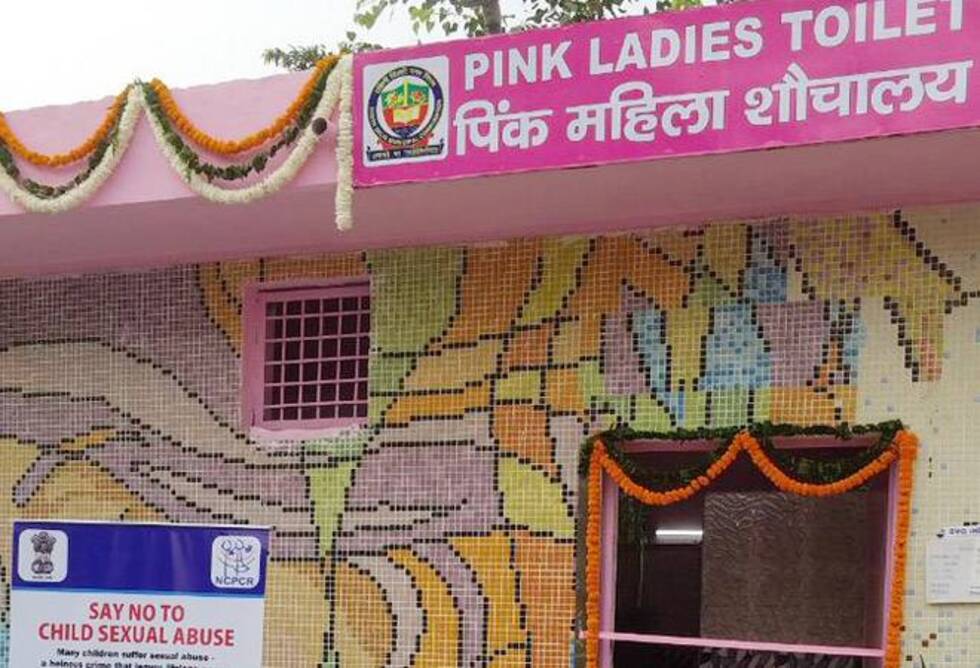 A general term loan scheme by the Ministry of Social justice and Empowerment for Safai Karamchari, Manual Scavengers and their dependants aged 18 years and above for Construction, Operation, and Maintenance of Pay and Use Community Toilets.
Under this scheme, term loans are extended through State Channelising Agencies (SCA), Regional Rural Banks(RRBs), and Nationalised Banks to the target group.

Six Months in addition to implementation period of six months.

The following person(s)/entities shall be considered eligible for availing financial assistance under the various schemes of NSKFDC:- • Safai Karamcharis (including Wastepickers), identified Manual Scavengers and their dependents.

Domestic Workers are not eligible for the scheme.

No Documents required for this Scheme