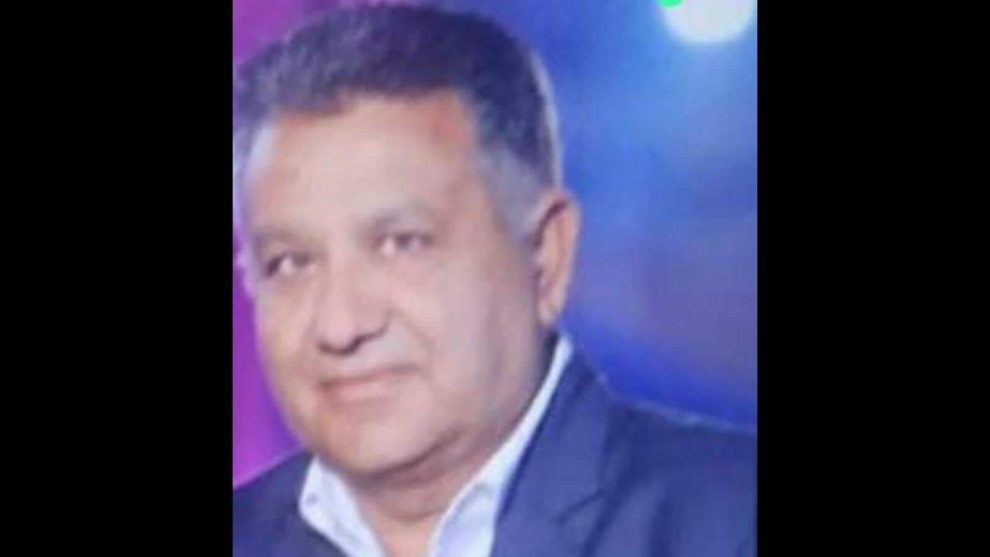 According to Raj Kumar Sharma, the son of the victim, the accused were consuming drugs and creating a ruckus in front of their house. His father deterred them and asked them to leave. Instead of leaving the place, the accused attacked his father following which he fell on the road and lost consciousness.

Raj Kumar Sharma, who is a clerk in the excise department, said that he intervened but the accused assaulted him with a sharp-edged weapon, too, and managed to escape.

He rushed his father to the hospital, where doctors declared him brought dead.

The division number 4 police registered an FIR under Sections 304, 323, 148 and 149 of Indian Penal Code against the unidentified accused.

Bharat Bhushan Sharma had unsuccessfully contested the Ludhiana municipal corporation elections twice on the BJP ticket. He had served the party as circle president, too.
(Except for the headline, this story has not been edited by GOVT.in staff and is published from a syndicated feed.)