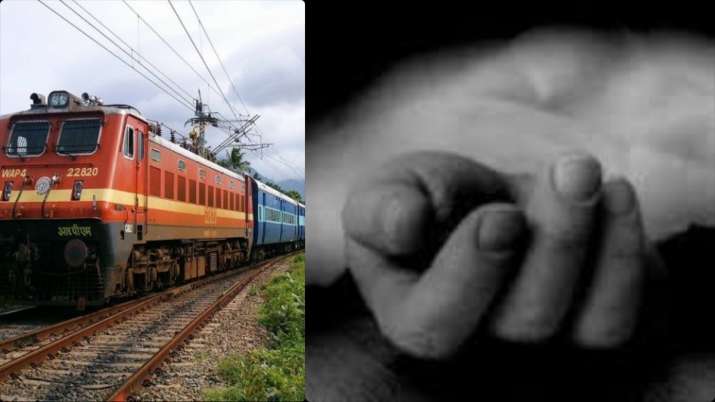 A 35-year-old man and his three daughters, aged between seven and 12, were found dead on a railway track at Naikhedi in Madhya Pradesh’s Ujjain. Police said a note recovered from the man’s possession blamed a family dispute over his alleged extra-marital affair for pushing him to kill himself.

Government railway police officer RS Mahajan said that the man left home on a motorbike on Wednesday morning to drop his three daughters to school. “…around 9.30am, their bodies were found on the railway track. Packets of snacks and school bags were also found.”

The note requested the police against troubling the woman the man was purportedly in a relationship with and blamed family reasons for his suicide.

Ujjain police superintendent Surabhi Mishra said the man worked as a carpenter and was in a relationship with a married woman. “About two weeks ago, he brought the woman home but after objections from his family, he asked her to go back.”

Police were investigating the matter to know how the man convinced his daughters to jump in front of a train or whether he pushed them. The man’s family has demanded an inquiry saying he could not have died by suicide.