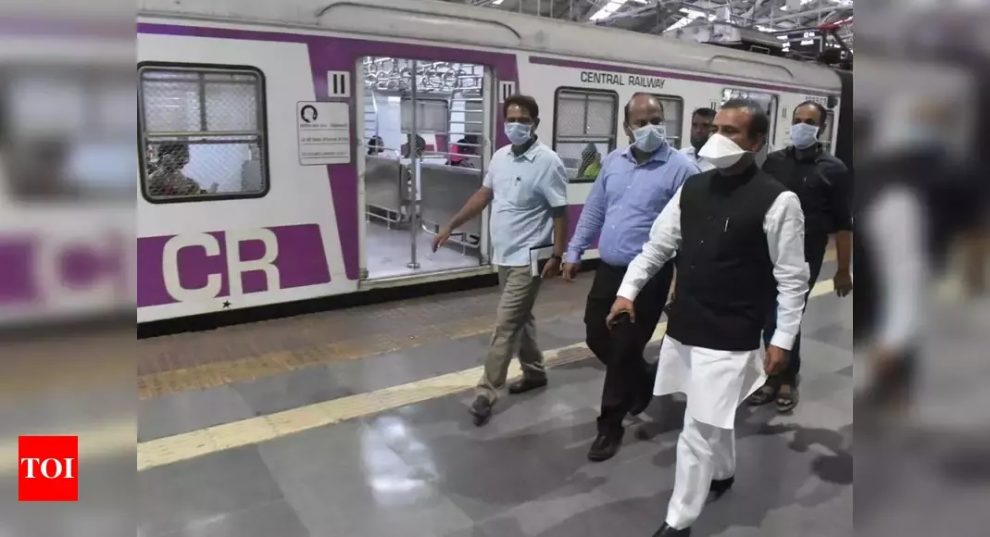 MUMBAI: The number of COVID-19 positive cases shot up by 60 since Tuesday night, taking the total number of infectees from 1,018 to 1,078, as the number of death cases stood at 64, officials said here on Wednesday.
The highest increase was notched in Mumbai with 44 new cases, increasing the total tally from 642 to 686, besides 40 deaths.
Coronavirus lockdown: Latest updates
Pune followed with nine new cases on Wednesday, raising its tally from 137 to 146 and eight deaths so far.
Nagpur recorded four new cases followed by Ahmednagar, Akola and Buldhana with one each.
Among the new cases till Tuesday, 23 infectees were those who attended the Tablighi Jamaat event in Delhi last month. They are: eight from Latur, six from Buldhana and four from Pune, two from Ahmednagar and one each in Hingoli, Jalgaon and Washim.
On Tuesday, Maharashtra recorded the highest single day new cases – 150 – with the death toll shooting to 64.