Man arrested for beating nephew to death on suspicion of theft in Sonipat - Govt.in - Telling the truth- always! 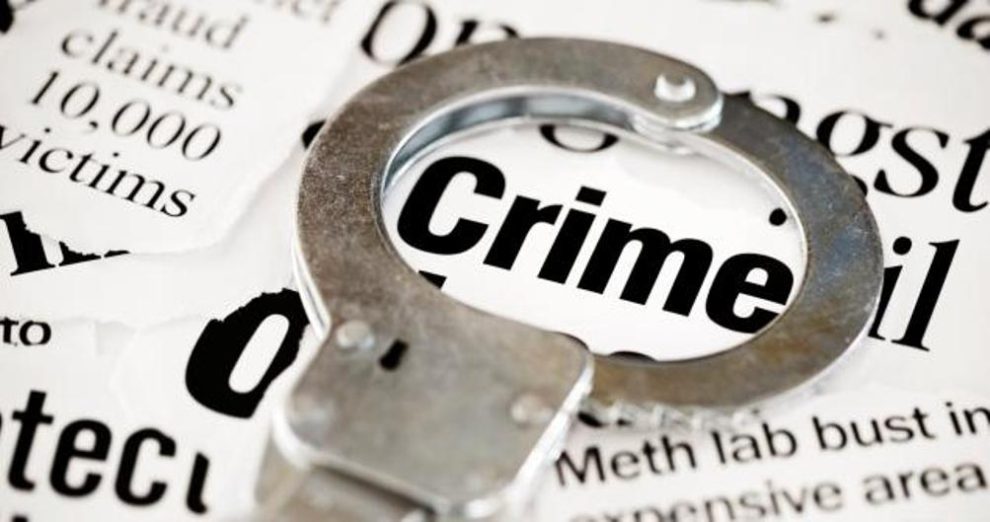 A man has been arrested for beating his nephew to death on suspicion of theft in Sonipat. The man, along with his friends, had thrashed the boy with sticks on Sunday.

A man has been arrested for beating his nephew with sticks and killing him on suspicion of theft in Sonipat. The man, identified as Sikander, thrashed his nephew with some of his friends on Sunday night.

The victim, identified as Ashok, died due to severe injuries to his body. Sonipat Police investigated the matter and registered a murder case against six accused persons.

The boy died after being thrashed on the suspicion of stealing money from his uncle’s shop. Ashok’s uncle has been arrested by the police and will be produced in court today.

Sikander’s associates, who were involved in the murder, are still absconding.

Talking about the matter, the Rai police station in charge, Devendra Kumar, said that they saw a video of a boy being brutally thrashed by a man in Sonipat. After that, they investigated the matter and arrested the uncle.