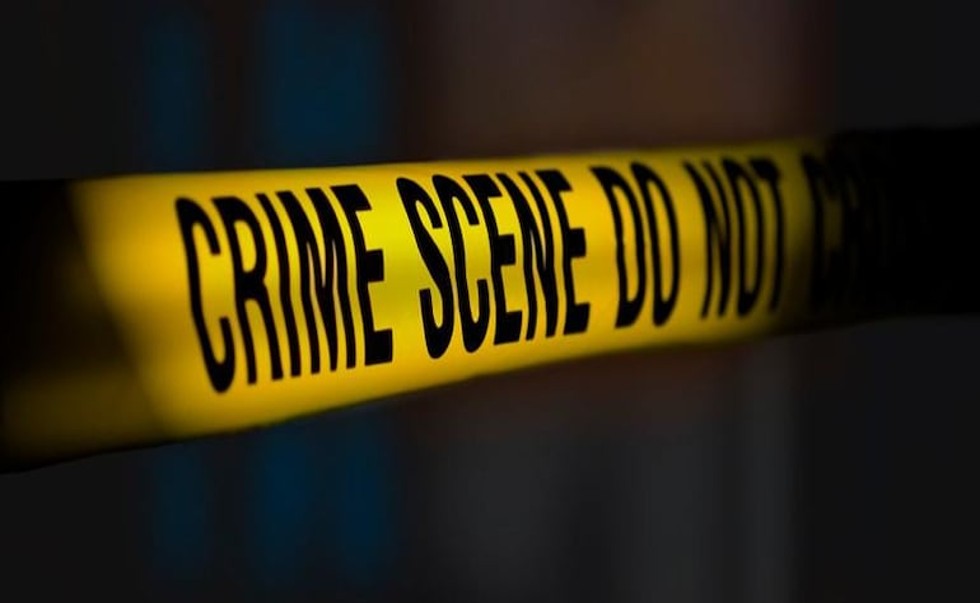 A man was beaten to death by two drug peddlers in the Khalsa Nagar area of Tarn Taran Road in Amritsar on September 2.

Both the accused, who are currently absconding, killed the man when he stopped them from smuggling drugs.

They kidnapped the victim and kept him for days before killing him on the third day.

The video of the incident went viral on social media where two men can be seen hitting the victim with sticks and some sharp weapons.

The drug peddlers have also been threatening the family.

OnePlus 9, OnePlus 9 Pro Android 13-Based OxygenOS 13 Open Beta Update Released in India: How to Install
Gehlot-Dhankhar banter on Mamata: ‘What magic did you do on the tough lady?’