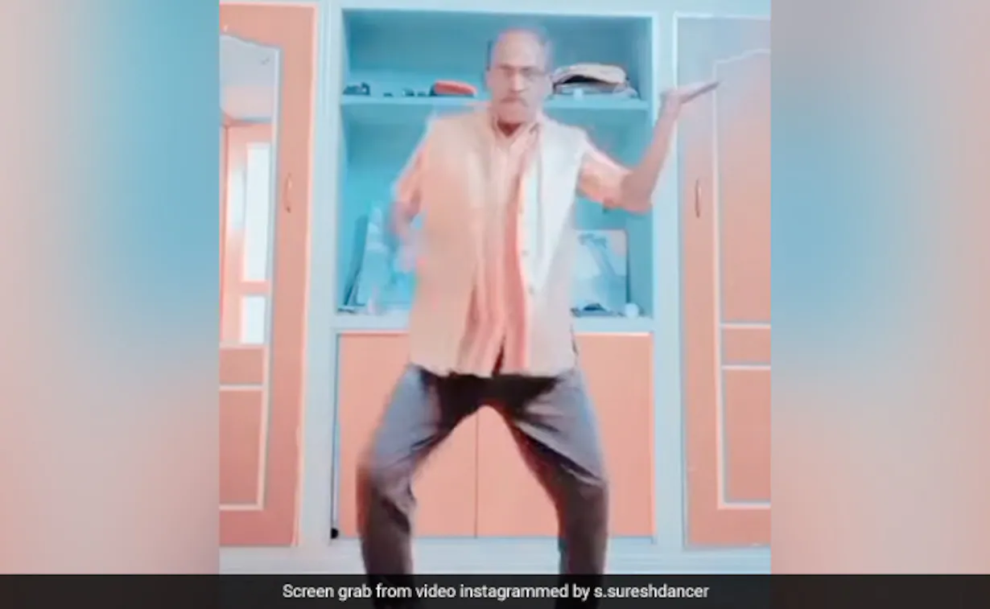 There is no age to showcase your talent. People should follow their passion which keeps them happy. We come across various videos and artworks of people who do their favourite jobs flawlessly without thinking about the society and other people.

One such video is going viral on the internet that shows a middle-aged man dancing on Hrithik Roshan’s ‘Dil Na Diya’ song. The song was part of 2006 film Krrish, which had Hrithik Roshan and Priyanka Chopra in the lead roles.

Since being shared, the video has amassed over 51,000 views and more than 2,300 likes on Instagram. Users are amazed to see his dance moves and have posted numerous comments praising him..Uncle your moves are awesome. But try to use less filters. Keep the video quality good,” wrote a user.Dancing videos have been widely shared on social media and are well appreciated by the viewers. Recently, a video surfaced on the internet shows a little girl breaking into an impromptu dance during a street performance of a traditional dance in Karnataka’s Udupi.The video received over 5.6 lakh views and more than 31,000 likes. Around 3,500 users re-tweeted the post.

‘Living with Covid doesn’t mean….’: WHO chief as deaths rise by 35% in 4 weeks
“Will Hear More”: Australia Great On Trent Boult And Likely Trend To Move Away From International Cricket