Man hacked to death by 6 assailants near Ambattur police station in Chennai, 4 suspects in custody - Govt.in - Telling the truth- always! 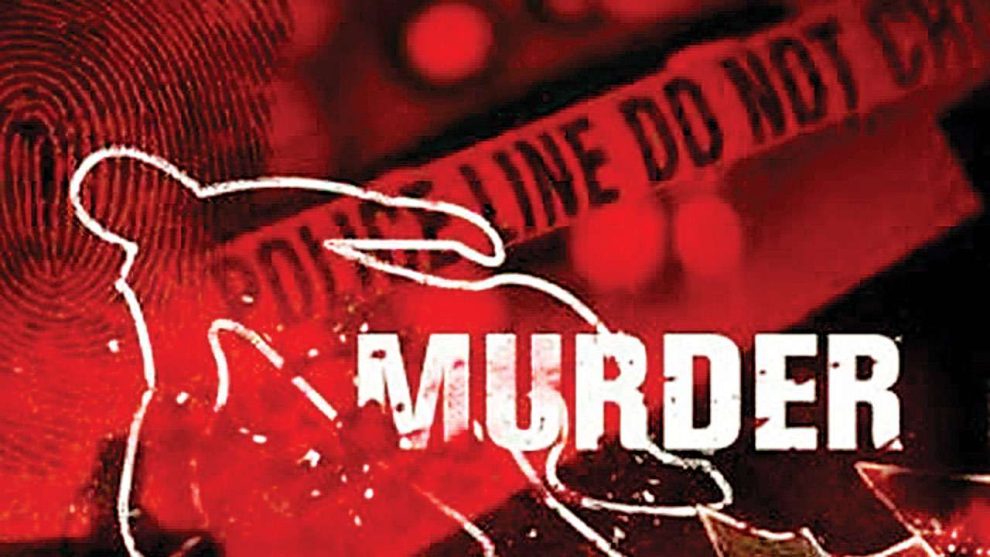 Karthik, a daily wage labourer, was hacked to death by a gang of six assailants near the Ambattur police station in Chennai. Officials have taken four suspects into custody and are hunting for two others. The reason for the crime is also being probed.

A man was hacked to death by six unknown assailants in broad daylight near the Ambattur police station in Tamil Nadu’s Chennai. The murder took place on Thursday, August 18 and police have taken four miscreants into custody in connection with the crime.
The victim, Karthik, was a daily wage labourer and has multiple cases registered against him. Karthik was unwell and had not turned up for work for the past 20 days.

On Thursday morning, he left his residence to reach his workplace. But, a group of six people attacked him and hacked him to death. The incident shockingly happened near the Ambattur police station.

Police officials, who reached the spot, sent the body for postmortem.

With the help of CCTV cameras nearby, four miscreants have already been taken into custody. Officials are searching for two others. The reason behind the incident is still being investigated.

KL Rahul’s gesture before national anthem in India vs Zimbabwe 1st ODI takes internet by storm
‘He would probably be batting at no.3’: Ex-Indian batter predicts huge batting order change in 1st ODI against Zimbabwe